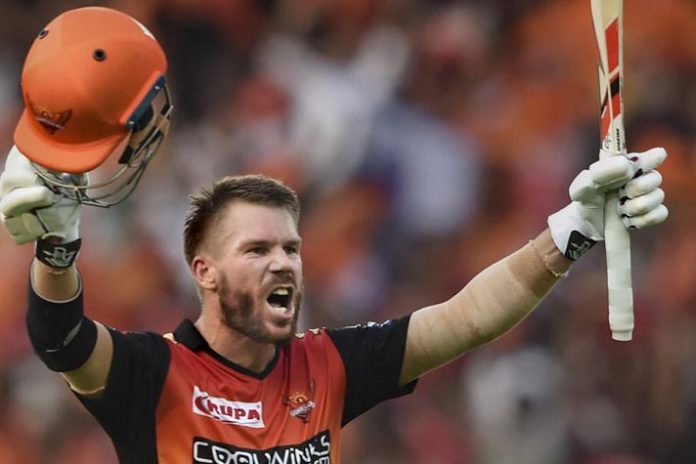 David Warner, the SunRisers Hyderabad opening batsman, has been the most impactful player of the Indian Premier League (IPL) 2019 with his all-round batting show across the 41st game of IPL season 12. Warner in ten games so far has accumulated 574 runs and taken one catch to notch up 577 points in the IPL 2019 Impact Index. Another batting arsenal of SRH, Jonny Bairstow with 472 points for his 445 runs, one stumping, and eight catches is placed second.

Andre Russell, the Kolkata Knight Riders game changer, has been placed third with his all-round show. The Caribbean with his blitzkrieg impactful, game-changing knocks and heroics with the ball has accumulated  396 runs,  one catch and taken 7 wickets to notch up 469 impact points. 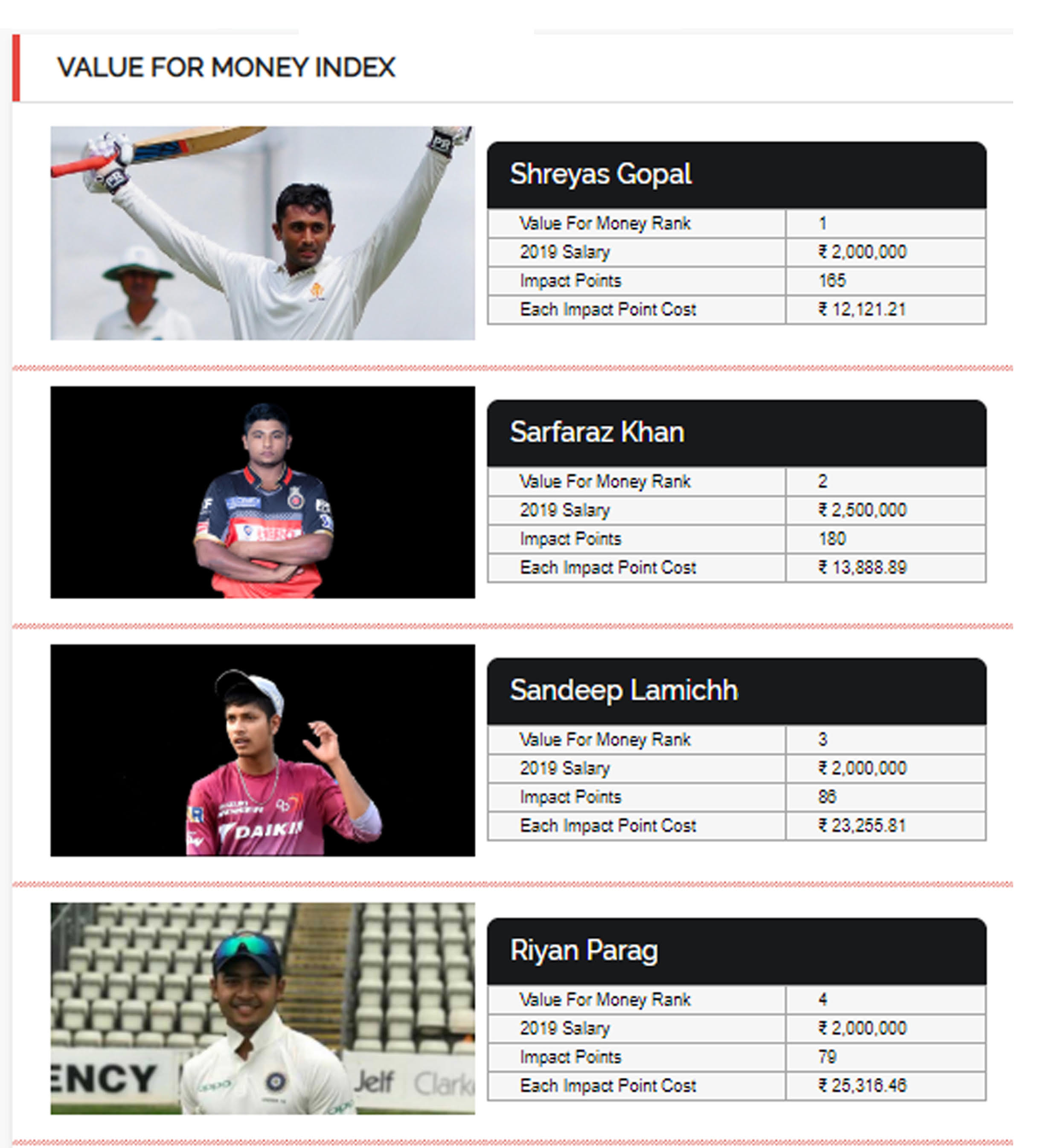