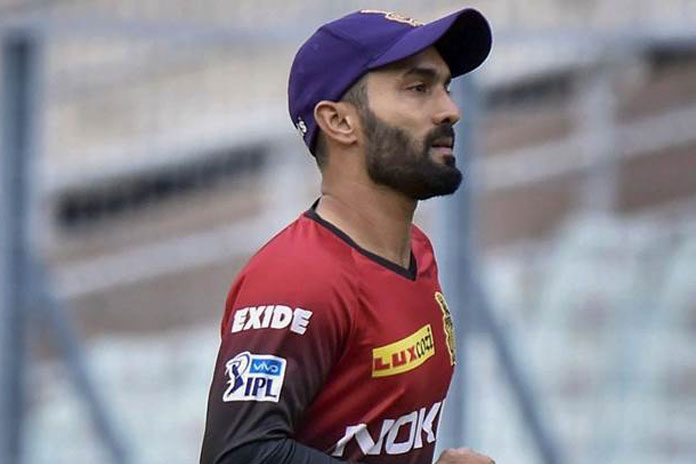 Dinesh Karthik has been under severe pressure thanks to an underwhelming season with the bat, and the mounting losses his team has had to deal with, the worst streak for KKR since 2009. Karthik came into bat and saw KKR slip to 80-4, but settled down to first rotate the strike, and then launched a fierce attack. He brought up his half-century off 35 balls, only his second of the season, and his next 47 runs came off just 15 balls as he took 34 runs from the last two overs of the innings.

Dinesh Karthik has been placed 31st in the IPL Moneyball Impact index as he has accumulated 231 points for his 215 runs, 4 catches and 1 run out. 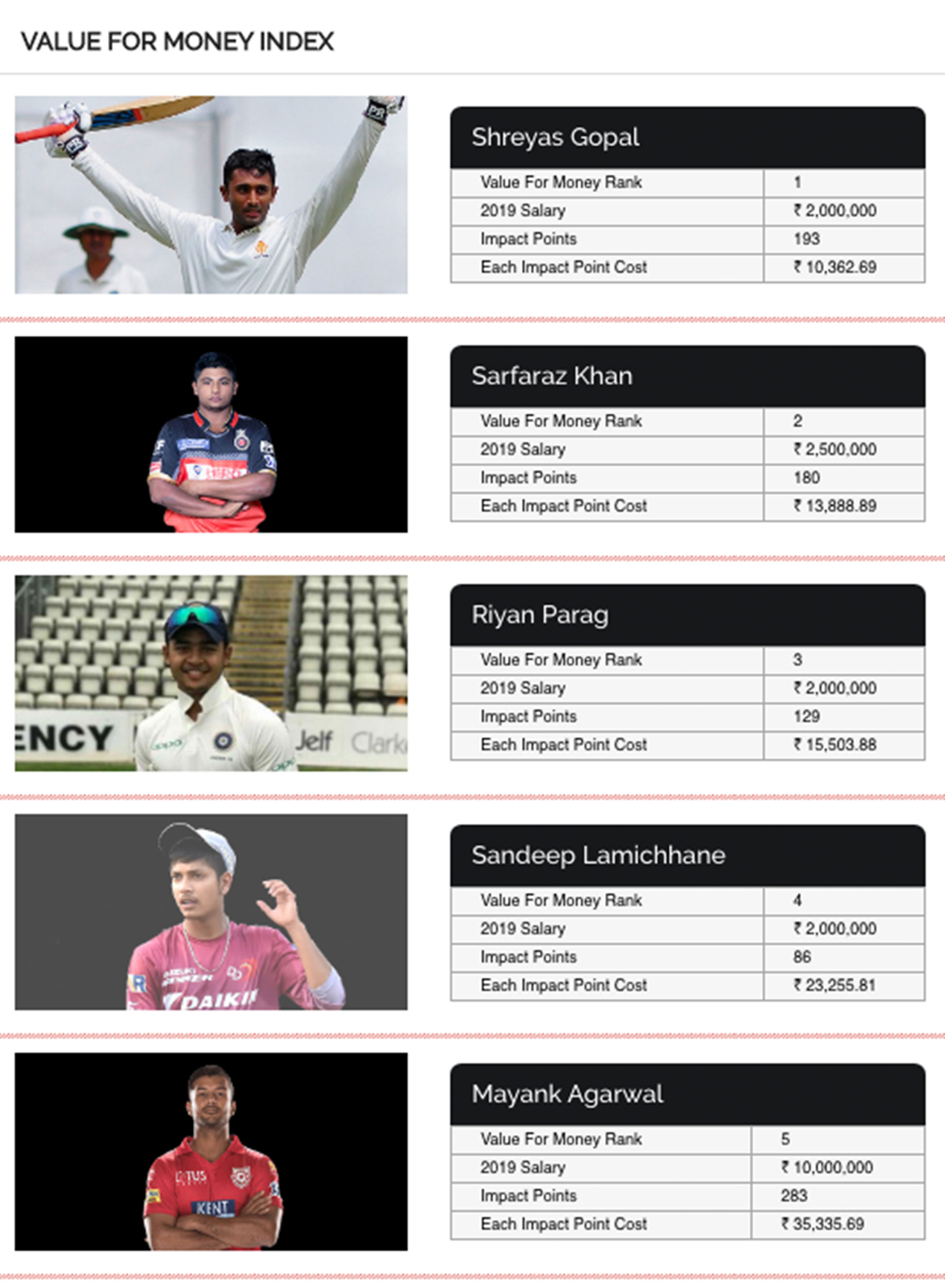