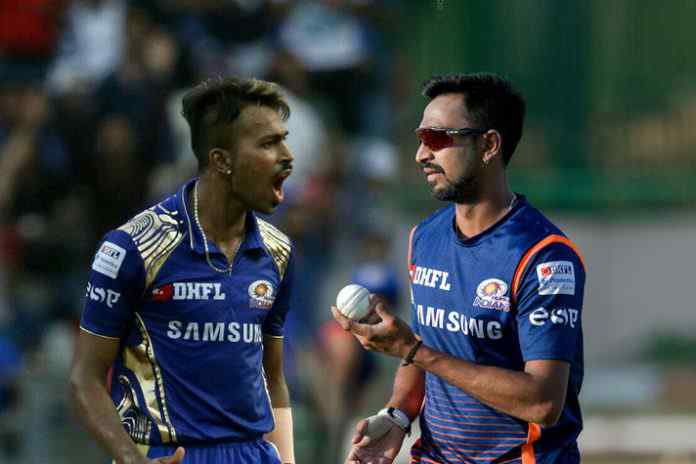 Mumbai Indians have touched the comfort zone, breaking into the top half of the Indian Premier League 2019 Points Table. A +0.384 net rate has given them the best chance of securing a knockout playoff berth as five teams are faced with the must-win scenario in their remaining league games.

Presently placed third with 14 points from 13 outings, Kolkata Knight Riders face as big a risk of elimination as three teams – Mumbai Indians, Rajasthan Royals and Kings XI Punjab – pin their hopes on the win in their last game. Mumbai Indians need just a win by any margin, for the other two, the qualification will be subject to various combination-permutations even if they win their last game.

Star-studded Royal Challengers Bangalore, too, are not out of the race. Two straight wins push them into the knockout eliminator. They are pitted against the table topper SunRisers Hyderabad first.

Mumbai Indians owe their comfort to the all-rounder Pandya brothers – Hardik and Krunal, who have kept afloat the team that was let down by their top stars. With the big guns failing to fire, the Mumbai Indians started their IPL 2018 campaign with three successive losses, had lost five of their first six matches and faced a certain elimination until their exciting three-run win over the Kings XI Punjab on Wednesday night. 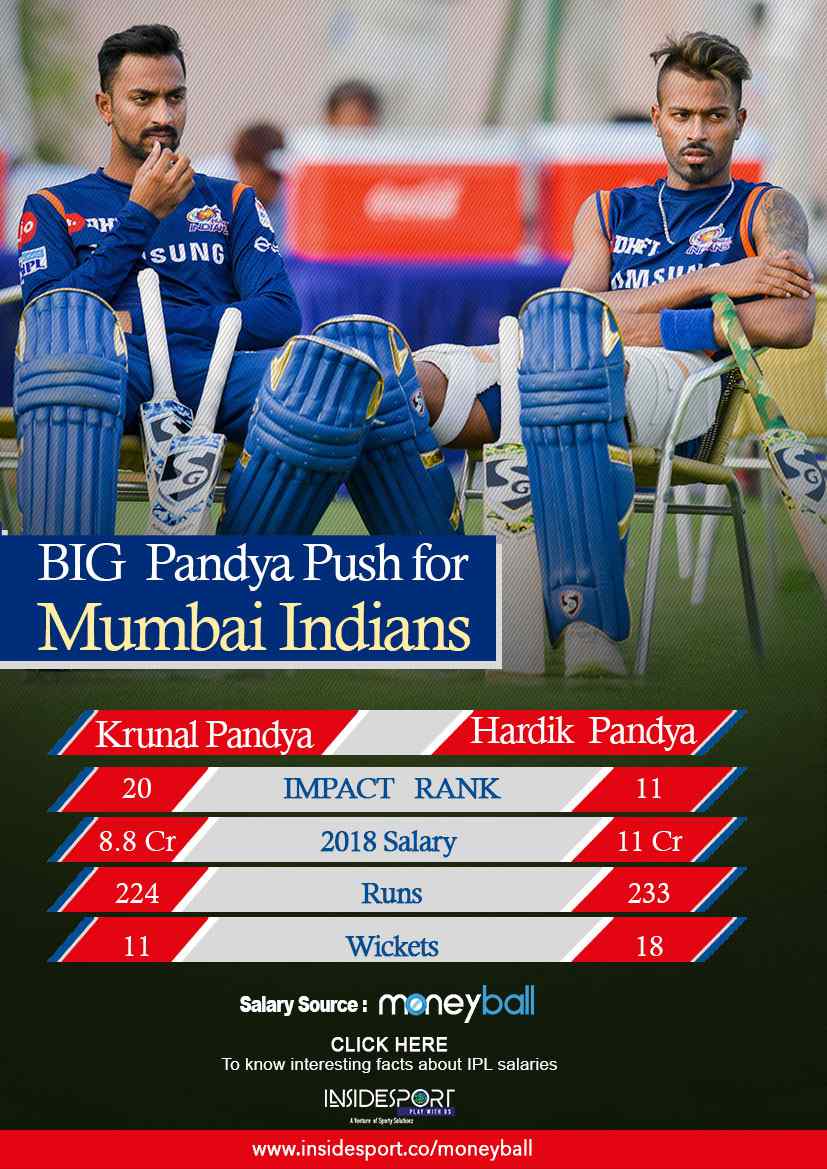 Mumbai have another big day to live when they face Delhi Daredevils at the Ferozeshah Kotla ground on Sunday. The hosts, with nothing to gain, may still spoil the party for the Blue and Golden Brigade. Hope will yet again hinge on the Pandya brothers – if the top order fails to break its stint of failures.