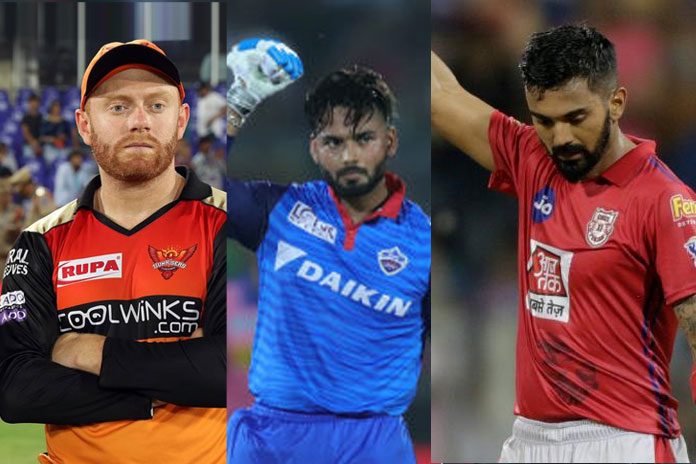 Wicketkeepers, with few exceptions, have emerged the true heroes for their respective teams across the 44 games in the Indian Premier League 2019 (IPL 2019). The glovemen behind the stumps are making a more significant contribution on the other side of the timber with the willow.

Quinton de Kock is leading the team by example. Delhi Capitals’ Southpaw Rishabh Pant has been among the top contributors to his team’s cause in his dual role. Royal Challengers Bangalore’s Parthiv Patel is at the 14 no. in the top 15 table, but the most startling position is of Chennai Super Kings’ skipper MS Dhoni as he has been placed last (15th position). MSDians are not usual to find veteran at the last.

The Moneyball IPL 2019 Impact Points in the top 15 has six wicketkeeper-batsmen. Jonny Bairstow leads the chart for stumpers with a third position on the Moneyball Impact Rank. With 462 impact points in 11 games, KXIP opening batsman Lokesh Rahul has been placed 4th in the overall Impact table. Quinton de Kock and Rishabh Pant are also among the top 10 Impact point earners in this IPL season so far.

The value keepers bring to the table was evident in the IPL auction, too. Other than Dhoni, who inked a ₹15 crore retention deal with Chennai Super Kings, Rahul has lucrative ₹11 crore salary purses from his franchisee. Promising youngsters Pant has got ₹8 crore deals – and he has given performances worth putting a premium on his IPL salaries.