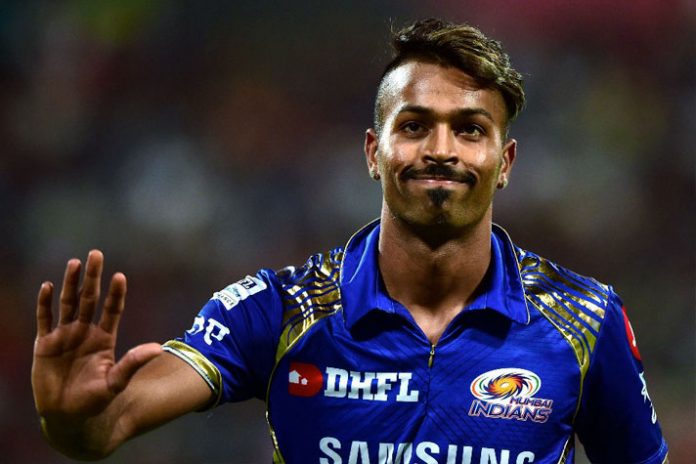 The most impressive innings in the yesterday match of Indian Premier League 2019 was that of Hardik Pandya’s; this was a knock full of brute power and a knock that gave the MI camp belief that they could still get the runs.

Pandya’s last night show consolidates his performance card and put him in the Top 3 position in the Moneyball Impact points table. The agile Pandya has been placed at number 3 from 11th spot in the  IPL Moneyball Impact rank table as he has accumulated a total of 485 Impact points for his 355 runs, taking 10 wickets and 10 catches. 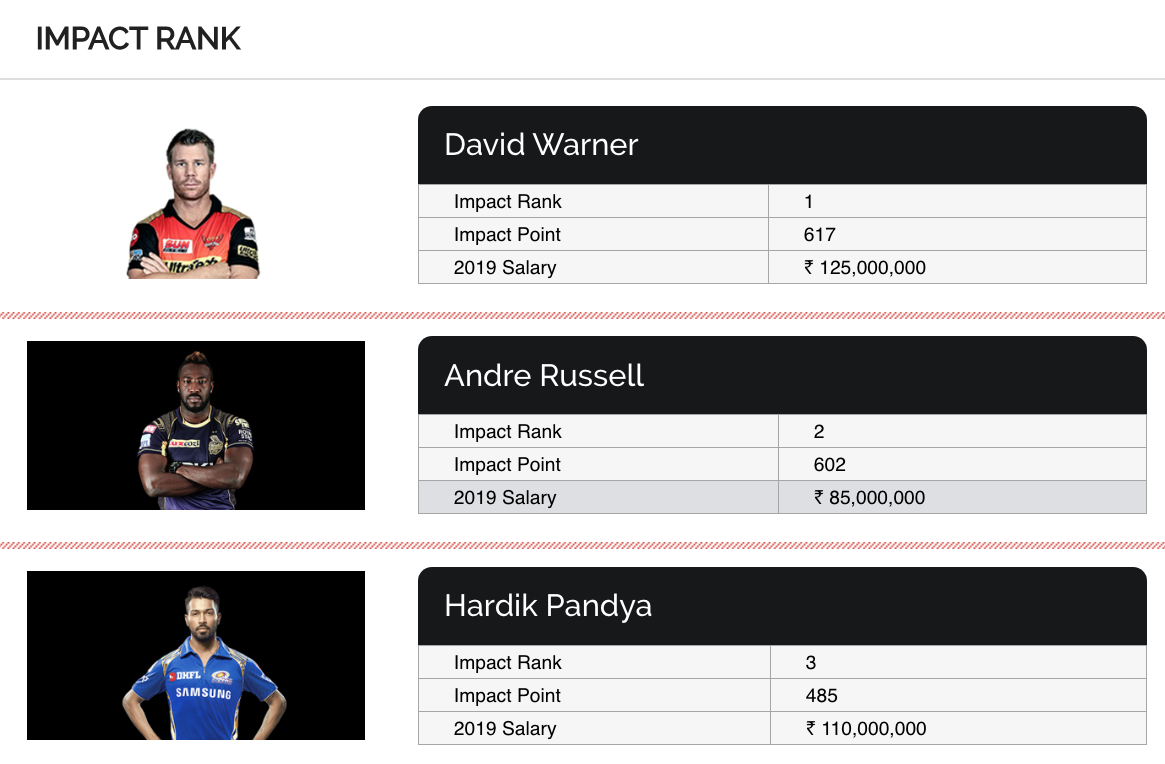 Hardik came out to bat at number six when MI needed 175 runs in 70 balls. When he was dismissed, MI’s equation had come down to 48 from 12 balls. In the period in between, there was carnage as Hardik stamped himself all over the KKR bowlers, scoring 91 of the most destructive runs one has seen this IPL 2019 season; he dealt in boundaries, brought up his half-century off 17 balls, and threatened to run away with the match. In search of yet another boundary, Hardik picked out Russell at midwicket and missed out a well-deserved hundred. Hardik’s 34-ball knock contained six boundaries and nine sixes!