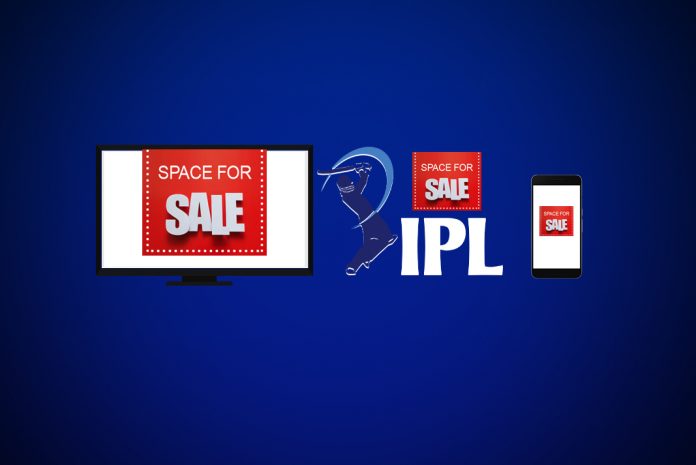 With the ending season of the cricketing extravaganza, BCCI is all set for new beginnings. IPL to get a new name, new media exposure and maybe a different celebrating style. IPL has been successfully entertaining us for last 10 years now.

To continue the same entertainment, but with a different attitude and style, BCCI and IPL Governing Council have decided to float the tenders for the upcoming seasons of IPL.

According to PTI, the IPL Governing Council decided that the “IPL title sponsorship Invitation to Tender will start on May 31, 2017; The Request for Proposal (RFP) for IPL Event Services contract will be floated on June 12; The IPL Media Rights Invitation to Tender on the next rights period will commence on July 17.”

The Event Services contract is previously held by IMG-Reliance. The contract for event services and media rights was floated last time for a period of ten years. But this time, IPL GC and BCCI has decided that all the three processes shall be for the next five-year cycle.

Hotstar registered a viewership of 36.4 million during the first two weeks of IPL in the cities with more than 10 lakh population. TV viewership in these cities among 15+ age group population is 34.9 million.

PTI quotes IPL chairman Rajeev Shukla as saying, “I’m pleased that both the governing council and CoA members have finalised the timelines for the next rights period. If the success of 2017 season is an indication, I believe we will be able to get the best value and service for the world’s premier Twenty20 extravaganza.

“The early announcement will also help the prospective bidders/service providers to prepare well.”

“I’m confident about the process and would like to assure all prospective participants the highest level of transparency and accountability,” Vinod Rai, CoA chairman said according to PTI.