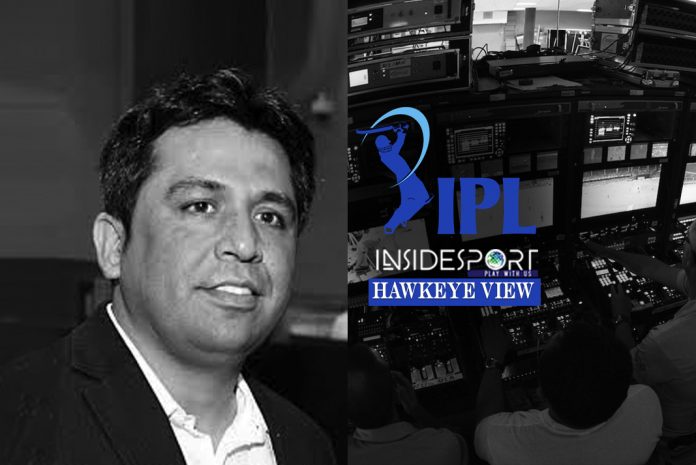 The most awaited sports media rights tender is up for grabs. The D-Day is set. Countdown to the fiercest battle in the Indian sporting industry has begin.

The guesses are correct. IPL Media Rights rights are up for grabs and the lead sports broadcasters and the global digital powerhouses are ready with their best numbers.

Will it be the incumbent SONY or Rupert Murdoch-backed STAR SPORTS or the new kid on the block, the Discovery backed D-SPORT? No one can predict who will win the most coveted rights. However, there is one certainty that the race to win IPL BROADCAST rights bid for the Indian Sub-Continent will be largely limited to these three players.

For all 3, the IPL RIGHTS is the biggest need, challenge and the most important cog in the wheel of their vision and business plans. All three will leave no stone unturned to finish the race as winner on 4th Sep, the date set for the bids submission and opening. The rights are up for grab for 5 year period starting from 2018-2022

Where the Bid Values can go? 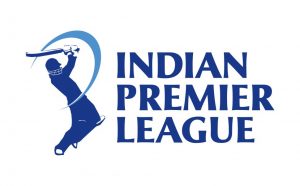 First thing first. What can BCCI fetch from these rights? Or, what can the broadcaster put at stake for these coveted rights?

The timing of the media rights tender by design or otherwise for BCCI is absolutely bang-on. The reduction of rights period from 10 to 5 years is another master-stroke by the BCCI and IPL mandarins. Now the big question, where the values of media rights can go – the generic answer will be only NORTH. But analyzing everything, one gets better perspective on the likely values for one of the most precious sports property.

Ask any media rights expert. There will be one straight answer. MEDIA RIGHTS VALUES are determined by only two factors – NEED and COMPETITION. And, how DESPERATE are the bidders. In this case the bidders are needy as well as extremely desperate. All three are backed by established powerhouses of global media. They will go to any extent to outbid each other. There are five crucial factors which make IPL one of the most sought after properties:

1) IPL is mature, controversy immuned and established media property. Year on year, the IPL is delivering for all stakeholders, especially the broadcaster SONY and the brands investing on inventory of IPL telecast on SONY.

2) De-growth and diminishing interest in the bi-lateral cricket is the other factor that makes IPL the most sought after property for the broadcasters.

3) Bid for 5-year cycle is considered relatively less risky for the broadcasters.

All these factors put together will make IPL BROADCASTING RIGHTS VALUES go NORTH.

What IPL Rights mean for each of the broadcaster? 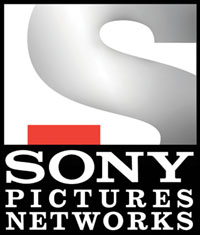 SONY is the broadcaster of IPL for the last 10 YEARS. Their entire sports strategy for the broadcaster hinges and has been built on IPL. Over the years SONY has developed itself as one of the lead & credible sports broadcaster in the region by driving viewers through showcasing IPL on its platforms. Sony today is the rights holder of FIFA, La-Liga, UFC, Australian Open, TNA and various other international and domestic events. Surprisingly, all events put together annually contribute to 10-15% of the total SALES numbers in comparison to what the broadcaster derives from the IPL inventory. Sony through its own admission crossed rupees 1,150 crore in sales on IPL season 9. It will be hard to digest for everyone that as per the industry estimate, SONY’S total revenues from the sports business for the financial year 2016 was not more than 1250 crores. Let us not forget ti was also the year of EURO 2016.

IPL broadcast has been giving SONY unprecedented viewership numbers, incomparable to the other properties. SONY’S affiliate sales are driven through IPL. Not just that. SONY also uses IPL as marketing tool to push the properties on the network channels. Today SONY by adding the TEN SPORTS network to its kitty has strengthened its entire sports portfolio and recently unveiled the rebranded 11 channel SONY SPORTS NETWORK. But the question remains where is the driver property without IPL ?? Unlike STAR they don’t have ICC, BCCI or for that matter bigger boards like ECB & CA in its showcase.

IPL is the need without which SONY loses its sheen.

VERDICT – IPL is the DRIVER and SONY would like to retain it at any cost. 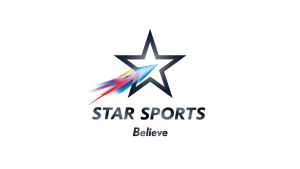 STAR SPORTS today is the undisputed Indian Sports broadcasting market leader. They have marquee cricket properties like ICC, BCCI, Cricket Australia, ECB, football portfolio that includes the world’s most seen football league EPL and Indian football including ISL, the most successful domestic property PKL, tennis grand slams, formula one, BWF rights and various other top notch properties in their kitty. They are evolving their sports strategy by developing regional sports markets through regional language feeds. They are tying up with regional products like TNPL & KPL. Revenues per se they are taking home the biggest pie from the market. In such a scenario when their kitty is full, where is the need for them to go big on the IPL rights.

The answer is very simple. If STAR can add IPL in their kitty, they become unchallenged numero uno in the market. They can drive the market, be it advertising or affiliate as per their strategy. IPL is one precious jewel missing in Star’s crown at this stage. With IPL locked, STAR to some industry veterans can ‘monopolize’ the market. What’s wrong in that. Star has heavily invested in the Indian sports eco-system, they are trying the best to make it big and obviously dominate and then consolidate. In such a scenario STAR will go all guns blazing in the bidding and will not let this opportunity to dominate and control the market slip from its hands.

VERDICT – IPL is control and domination for STAR, they will not let it go at any cost.
D-SPORT – The underdog 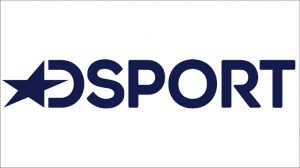 Discovery backed D-Sport has capability to make IPL rights tender process a three-way race. But will DISCOVERY back D-SPORT to the hilt?? Will the big boys of Indian sports market pushed hard by D-SPORT, looks unlikely. However, anything is possible in this war for the most coveted property of the Indian sports broadcasting. Even the management of D-Sport in closed doors will accept that the channel in spite of nine months into its launch has not been able to make any mark in the market. With empty showcase no one actually can. More so in the showbiz. D-Sport boasts of having Chinese Super League and some horse racing content as its driver properties. Can these properties ever make mark in the Indian market. Even a layman without any hesitation will say, NO. This brings us to the bigger question. Then, why with empty showcase D-SPORT was launched. Did they enter Indian market without any vision or planning and to be the poor third player in the market. Not at all.
In close circles they have been talking about IPL rights. They know these rights can establish them as a very strong challenger in the market. Going by this D-SPORT may pose some challenge and can play part of underdog to perfection in IPL battle.

VERDICT – Without IPL they are no one in the market. IPL can be great establisher for them. They should go big on the rights.

Verdict is clear, all three lead players have their own good reasons to put serious bid on the table for the IPL rights. What will be the bid amount, no one knows – but every media rights expert can easily declare that bid values are gonna create new bench-mark for the global cricket eco-system. Keeping conservative approach aside, broadcasters are surely going to go all out to outbid each other.

The money ride for BCCI will be much lucrative then they could ever expect.

(The author is a media rights veteran. He is the Chief Executive of SPORTY SOLUTIONZ, which syndicates sports media rights globally.)