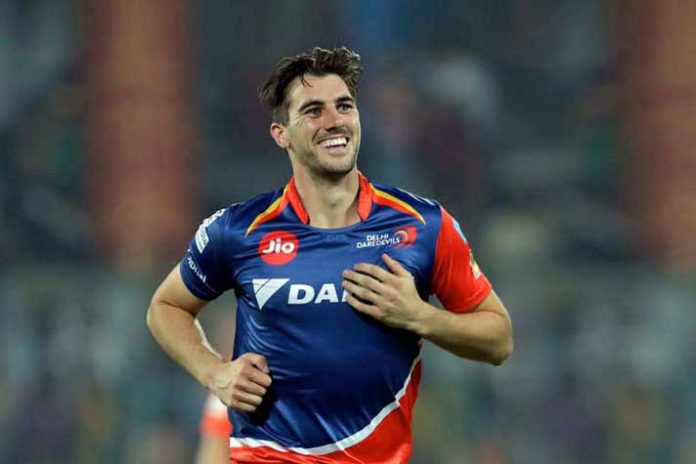 Australia’s top ranked cricketer Pat Cummings is bargaining hard with Cricket Australia for giving the Indian Premier League a bye in the interest of his national duties.

While cash-strapped cricket boards have lost many of their top stars to professional club cricket, Cricket Australia will be finding it hard to strike a right balance between the attraction of IPL’s big fat pay purse to the players and the call of national duty in the year of two extremely prestigious competitions – ICC World Cup in England and Wales and the away tour for the Ashes.

The cash-rich IPL, expected from mid-March in South Africa or the UAE as India go to general elections next year, precedes the ICC World Cup scheduled from May 30 to July 14.

As the cricket boards across the world prefer to protect their players from injuries and burnout before limited-over cricket’s biggest quadrennial event, players seek adequate compensation for losing out the IPL opportunity, which makes the most significant contribution to their annual salaries.

Virat Kohli has advocated to rest the key Indian fast bowlers from the IPL with the BCCI compensating them financially. The other cricket board’s might not afford similar luxury. However, that does  not mean the players will agree to take the entire financial blow.

Cummins is the perfect case study for this unwarranted “Club versus Country” scenario.

An smh.co.au report, quoting Fairfax Media revelation, states that Cummins and his manager Neil Maxwell had been in discussions with former CA high-performance manager Pat Howard about a long-term deal, potentially for up to five years to guard the pace spearhead against the potential monetary setback for skipping the IPL. CA has reportedly offered only one-year contracts to the players.

Cummins is seeking the security of a long-term deal so he would not be financially impacted should he miss the world’s premier Twenty20 tournament through injury or if he opts to keep himself fresh for international duties. He had to sit out of the IPL this year for fitness concerns.

“There was planning taking place over how the bowlers would be used over the six to eight months (next year). That needs to be revisited with Belinda in the role,” Maxwell has reportedly said. “We were talking longer-term deals in the event of foregoing the IPL.”

As the auction takes place in the third week of December, Australian players will be among the key contenders in demand for IPL Season 12. The list can now also include Steven Smith and David Warner, who had missed the last season serving suspension for their confessed role in the ball tampering scandal on the tour of South Africa. The duo, out of action for one year, would be keen on playing not just for compensation for the losses for being out of action for the entire fiscal but also to get some crucial match practice ahead of the World Cup.

The case, in particular, with the fast bowlers is different, though. They need to keep their legs fresh and shoulders up for the challenges ahead. That gives them a reason to seek adequate compensation from their national cricket boards.

The boards have the right to deny players no objection certificates. However, few would take the risk of annoying the BCCI, the financial hub of global cricket. Also, the move will strain the relationship between the players and the administrators and in longer run may lead to exodus of talent in an obvious choice of Club of the Country.

India vs Pakistan Live: Younis Khan names Rohit Sharma and Jasprit Bumrah biggest threat to Pakistan ahead of the opener