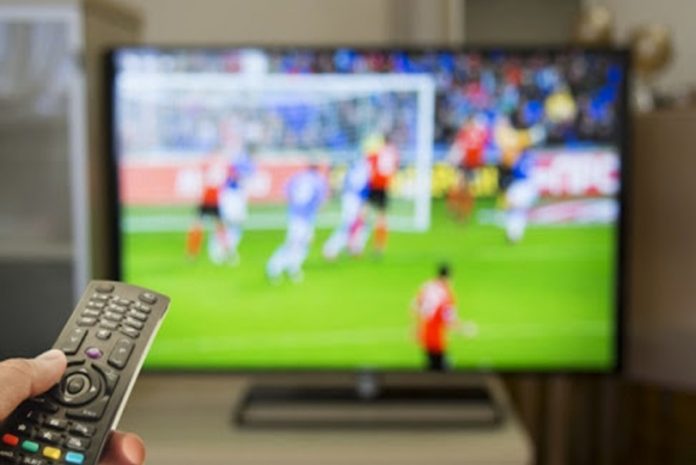 The Indian Premier League and ICC World Cup last year have resulted in a 17% surge in the sports channel viewership in India during the last year.

Sports overall contributed to 3.2% of total audience with as many as 836 million individuals consuming an aggregate 914 billion minutes of television content in India during 2019.

Among the sports leagues, ICC consumes 79% of total TV audience followed by Mashal Sports-owned and Star Sports-backed Pro Kabaddi League with an 8% share. Wrestling comes next with 6% share and football league 3%. Shockingly, the badminton league after an impressive start in 2013 as the Indian Badminton League, is faring miserably on television.

In spite of two Olympic medallists – PV Sindhu and Saina Nehwal – and other international stars like Kidambi Srikanth and HS Prannoy, the badminton league figures among the other sports leagues which collectively amount to a mere 3% share of the total sports leagues broadcast pie.

In terms of viewership duration though, cricket’s share goes down t0 44%, whereas football enjoys an impressive time spent of 20% – well ahead of kabaddi (9%) and wrestling (7%).

IPL in terms of television is only bettered in India by the ICC World Cup last year.

Cricket undisputedly retains the number one television sport in India. However, an interesting comparison with football reveals, that the soccer has displayed better rating in time spent.

Indian television, according to BARC India CEO, Sunil Lulla, has accounted 48.4 trillion television viewing minutes across 634 channel, which also had 1.59 seconds of advertising.

Aided by IPL and ICC World Cup, TV viewership of sports channels witnessed a 17% jump in overall viewing minutes in 2019, as per BARC India. The sports genre contributed to 3.2% of total TV viewership in the year. However, Cricket retains its numero uno position and live cricket alone cornered 58% of viewing minutes of sports broadcasts.

The prospects of a full-fledged 13th edition of the Indian Premier League are becoming bleaker by day, as the number of Covid-19 patients is increasing in the country and states are taking stringent measures to counter the spread of the disease.

Sources at the Board of Control for Cricket in India (BCCI) said they were hopeful of organising the IPL this year, but didn’t want to jump to any decision as the situation was developing. “It is one step at a time. We are closely monitoring the situation and in talks with the IPL governing council, Star India (broadcast rights holder) and franchises regularly. Yes, we want to hold the IPL, but not at the cost of public health and safety,” a senior BCCI official said.

However, as sporting events are increasingly getting deferred or cancelled globally, the pressure is on the BCCI also to not take any chance, another person said. “Nobody wants a major PR disaster. This is first terms of both Sourav Ganguly and Jay Shah as the president and secretary of the BCCI. They are being extra careful of not sending out any wrong message.” Calls made to Ganguly did not elicit any response.

“In case there are 30 days or less, the IPL can be played in a 44-match or even lesser match format. There is also an option to schedule it in September and defer Asia Cup,” one official added.

However, some sports experts believe that it would be next to impossible to have the league this year in the current scenario. “There is no harm in cancelling this season of the league. One should do the right thing. The NBA has suspended the season indefinitely, MLB, NFL and so many other events .

Also Read: Nita Ambani among 10 most influential women in sports