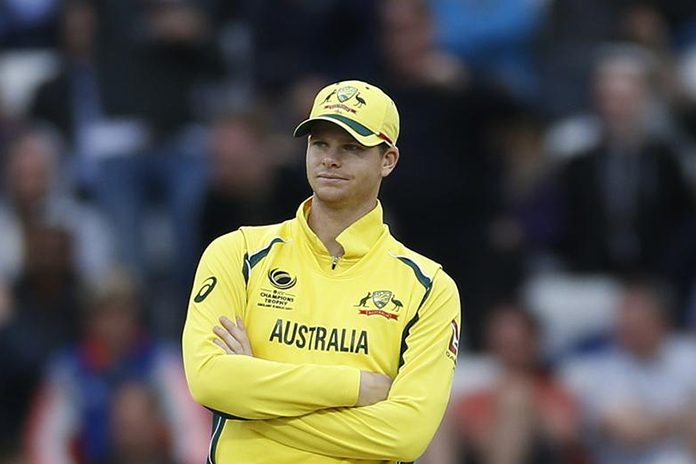 Former Australian captain Steve Smith on Monday said competing in the IPL has immensely helped his preparation for the upcoming 50-over World Cup.

Both Smith and former Australia vice-captain David Warner have served out their year-long international bans for their role in the ball-tampering scandal in South Africa last year. Now, they head back home from IPL to join the national team camp for the World Cup beginning May 30.

While serving their bans, Smith and Warner had participated in several T20 competitions, including in Canada and the Caribbean, in their bid to get play time.

“Personally for me, playing IPL is to spend some time in the middle to take on quality opposition and best players,” Smith said ahead of Rajasthan’s match with Royal Challengers Bangalore.

“I think T20 cricket almost prepares you well for 50 overs cricket. It is an extended version of T20 cricket, the way it has been played in the last two years,” he added.

Asked about his World Cup preparations Smith, who went through an elbow surgery in January said: “Preparations wise I am really comfortable. I head home and play three practice matches against New Zealand. A couple of warmup matches when we get to England. There is plenty of time to get prepared.”

Smith-led Rajasthan Royals are sitting at the penultimate spot on the points table and will be keen to win their final two encounter to keep their faint play-off hopes alive.

“It is important for us to win the last two games to give us any chance to qualify for playoffs. I hope the boys would get over the line tomorrow and defeat Delhi Capitals thereafter,” Smith said.

Smith was also lavish in his praise for all-rounder Shreyas Gopal.

“He has been terrific for us. Every time we have given him the ball, he has done the job for us. He has taken big wickets. He has varied skill sets. He bowls googlies, sliders and mixes things up.

“Also, his batting is under-rated. He has come in and played some very handy cameos at the end. He has also taken good catches. His package of cricket has been huge for us,” he said.