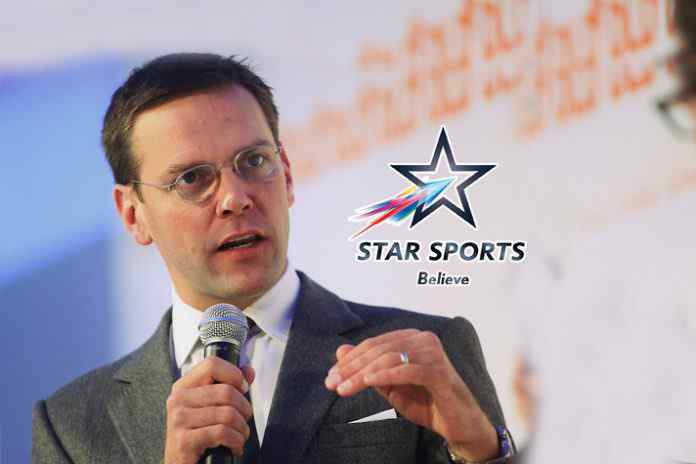 The 21st Century Fox Chief Executive James Murdoch has termed the Indian Premier League as a great platform for monetisation. He has also justified Star India’s massive bid for the IPL global media rights at a time when the broadcast industry is facing a mounting threat from the digital world.

“So, we like our ability to compete across the board with these brands with a variety and a diversity of rights that I think we’ve proven ourselves in terms of being able to put together really compelling packages there. But it’s never a question of all or nothing. You have to make choices, and sometimes you don’t think something is worth as much as somebody else does, and you steer the business in a different direction,” he elaborated.

Murdoch has also reiterated that The 21st Century Fox is moving in the right direction to achieve its EBITDA target of $ 500 million for the financial year 2018 from company’s India operations under Star India.

Star India, which follows July to June financial year, had in December reported an EBITDA of $100 million for the first quarter ended 30 September 2017. Murdoch then had stated that the 21st Century Fox India business led by Star India is heading in the right direction to achieve the $500 million EBITDA targets for 2018. The company is targeting $1 billion EBITDA by 2020 from its India business.

“With respect to Star, yeah, it’s halfway through the fiscal year. Always there are ups and downs in these things, but we see nothing at this point to make us feel any differently about the targets both in the short term and the medium term. And we’re thinking about the long-term as well,” Murdoch has reportedly told analysts recently, according to a Television Post report.

The 21st Century CEO the growth of Star Bharat in less than a year ever since its launch in August 2017 on DD’s free DTH platform Free Dish. The channel has registered many fold growth in a span of five months.”So, we’re very excited about the balance of the year. Star Bharat, the big free-to-air channel has done very, very well in its launch this year. And we’ll get thereabouts,” says Murdoch.

The increased number of cricket matches broadcast on Star, coupled with higher pricing and volume at Star’s general entertainment channels in India has enabled 21st Century Fox’s international advertising revenue to grow up significantly for the quarter ended 31 December 2017 as compared to the corresponding periods of fiscal 2017.