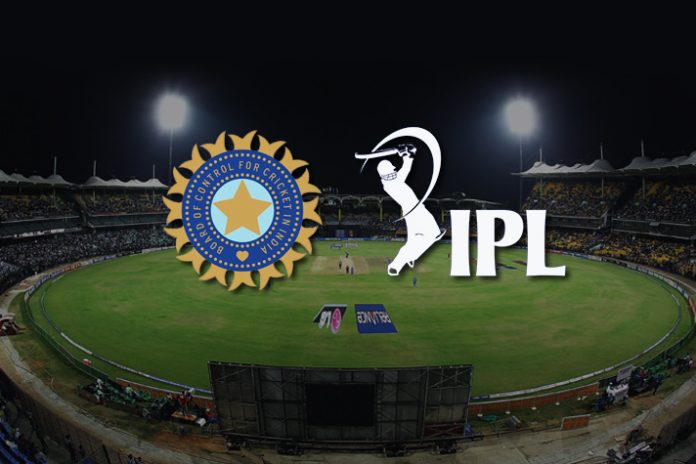 The Indian Premier League Governing Council has approved a player retention policy that will allow Chennai Super Kings to retain their captain for eight seasons and the name most synonym with the team Mahendra Singh Dhoni.

The GC along with the Committee of Administrators discussed and approved the IPL Player retention policy, salary cap, player regulations and other related issues in New Delhi on Wednesday. 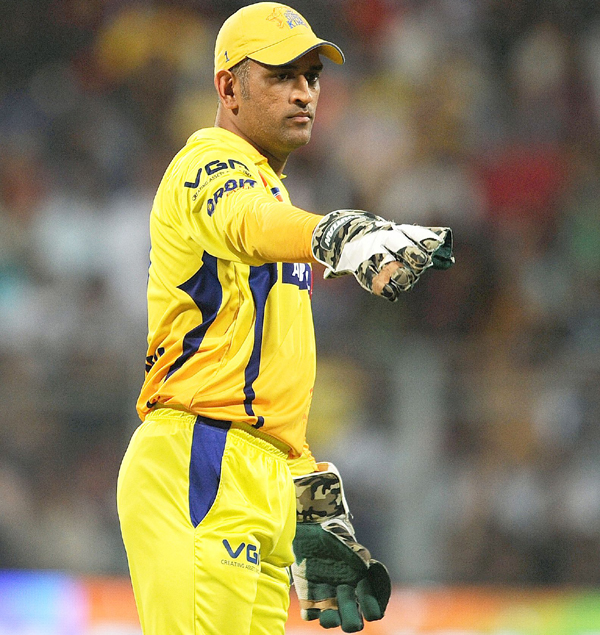 The CSK and Rajasthan Royals will be eligible to retain and match the bid price for the players who have been in their respective squads during the 2015 IPL season and who have been part of the Rising Pune Supergiants and Gujarat Lions squads in IPL 2017.

As reported by insidesport.co earlier, each franchisee will have a player auction price purse of INR 80 crore. Which will increase to INR 82 crore and INR 85 crore over the next two years respectively. The minimum spend will be 75 per cent of the salary cap for each season.

The deduction from the salary purse in case of retention will be determined on the basis of guideline price or actual price, whichever is higher.

The GC has also fixed the following minimum reserve price:

A franchisee can have a squad of up to 25 players, which will include a maximum of 8 foreign players. It is mandatory for each franchisee to have at least 18 players in the squad.