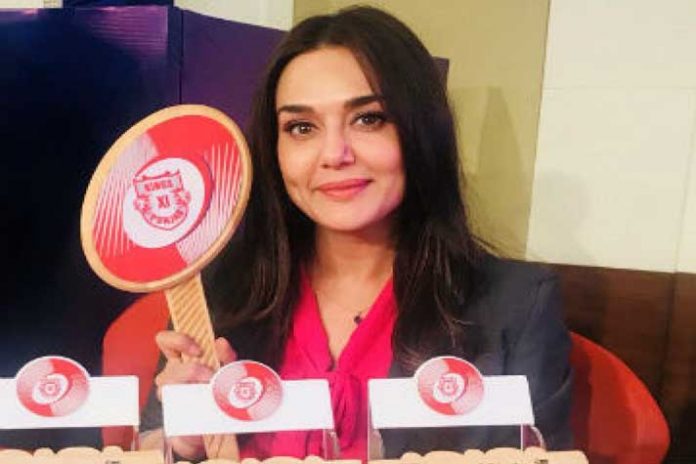 Ahead of the IPL 2020 retention deadline of November 15, Kings XI Punjab had yet another shot at their leadership. Firstly, they roped in Anil Kumble as their Director of Cricket, and then they traded captain Ravichandran Ashwin with the Delhi Capitals.

Apart from the change in leadership, KXIP have also released their most experienced player David Miller and some expensive players in the form of Sam Curran, Andrew Tye and Varun Chakravarty. Barring the leadership chance, which may be deemed unnecessary, KXIP have made some wise decisions in their list of released and retained players.

Overall, KXIP have retained a total of 16 players ahead of the IPL 2020 Auction. This includes a solid Indian core and four overseas players in the form of Chris Gayle, Nicholas Pooran, Hardus Viljoen, and Mujeeb Ur Rahman.

The retained team looks good with a focus on Indian players. However, this is still not a team that can win you the Tournament with some minor gaps to be addressed at the Auction. They will also decide on who their skipper will be in the upcoming season after the IPL Auction 2020.

Insidesport.co looks at various areas of improvement for Kings XI Punjab and what their possible targets might be in the upcoming auction.

With a batting line-up of Chris Gayle, KL Rahul, Mayank Agarwal, Karun Nair, Mandeep Singh and Nicholas Pooran, it is as good as a team can have. Although, relying on these many batsmen in a league as long as two months will be like living in a fool’s paradise. The team management led by former Indian captain Anil Kumble will target some quality batsmen in the middle order. They will have their eyes on players like Eoin Morgan, Shaun Marsh, Shai Hope, Shimron Hetmyer who can consolidate in the middle-overs and try to finish their innings on a high. The young Indian talent of Dhruv Shorey, Himmat Singh, Yashasvi Jaiswal, Priyam Garg will also be on the cards for Kumble and co.

Kings XI Punjab even after a brilliant opening half of the IPL 2019 have failed to win crucial matches in the latter part of the tournament in the absence of quality all-rounders. They played most of their matches with a combination of 6 batsmen and 5 bowlers and that led to their downfall. However, trading in Krishnappa Gowtham from Rajasthan Royals was a smart move during the trading process. Although they would like to buy-in more all-rounders from the IPL Auction 2020. The likes of Deepak Hooda, Yusuf Pathan, Glenn Maxwell, Chris Morris and Marcus Stoinis will be on their radar to strengthen their lower middle order along with giving a few more options in bowling.

IPL 2020 Auction: No change in schedule, venue despite Kolkata protests

Bowling is one area that has to be the strongest if a team wants to win tournaments. Mohammad Shami will be leading the attack this time around along with players like Hardus Viljoen, Mujeeb Zadran, Murugan Ashwin, and recently traded Jagadeesha Suchith. Going into the auction, to revamp the pace department Kings XI franchisee will have Indian options of Jaydev Unadkat, Ishan Porel, Barinder Sran, Mohit Sharma and overseas options of Andrew Tye, Pat Cummins, Dale Steyn, Tim Southee. Along with the pacers, the Kings will have to get some spinners to manage the middle overs. The primary focus for the Kings will be to bag domestic spinners as with Mujeeb in the side, it will be difficult for them to inculcate another overseas spinner in the playing 11.

With the maximum salary cap available, expect the Kings to bid like Kings in the IPL Auction 2020.