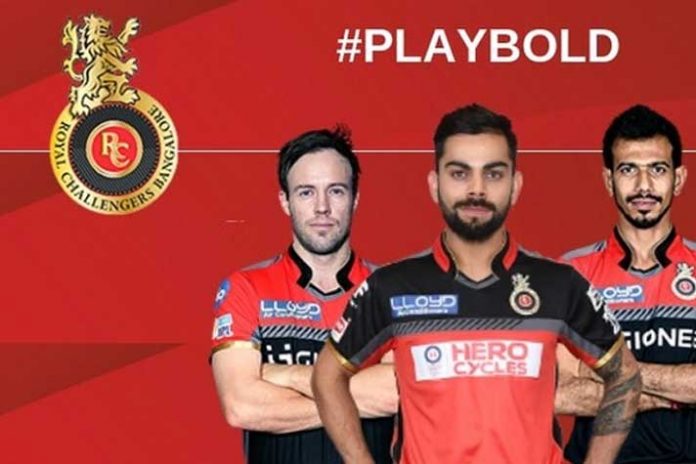 Balance of the team is more important than having the games ultimate legends like Virat Kohli and AB de Villiers in their ranks. There will be few sports squads across the world to have learn this harsh reality the hard way than Royal Challengers Bangalore.

Even a star-studded Royal Challengers Bangalore squad since the inception of the Indian Premier League has not won a single championship in the previous 12 seasons. The Virat Kohli led squad has played three IPL finals and have been disappointed on all the three occasions. This time, RCB have let go off 12 players from their squad of IPL 2019 including seven overseas players. The released players had the likes of the young Guyanese Shimron Hetmyer, who in hindsight will appear a big mistake on RCB think tank’s part, Prayas Ray Barman who was the youngest ever to feature in an IPL match in 2019 and the likes of Marcus Stoinis, Dale Steyn, and Tim Southee.

The departure of Gary Kirsten and Ashish Nehra after IPL 2019 has made them bring Simon Katich as the head coach and Mike Hesson as Director of Cricket Operations in the management team. The duo has been very active and determined to do well in the auction first-up, followed by a good cricketing season next year.

Insidesport.co looks at different department of Royal Challengers Bangalore and what their possible targets might be in the IPL Auction 2020.

The batting superstars Virat Kohli and AB de Villiers will have the responsibility to manage the batting of Challengers. Along with them 19-year-old Karnataka’s Devdutt Padikkal who has impressed one and all in the Vijay Hazare and Syed Mushtaq Ali Tournament will make his debut this season. The likes of Gurkeerat Singh Mann and Parthiv Patel fills the gaps in the batting department. Having just five specialist batsmen in a league like IPL is not what a franchisee favours and they would like to pick atleast five more specialist batsmen including one or two wicket-keeper. The liberty of buying six more overseas players gives them an option to bid for the likes of Chris Lynn, Shai Hope, Eoin Morgan, and Tom Banton.

The quality of all-rounders in the form of Moeen Ali, Shivam Dube, Washington Sundar, and Pawan Negi gives them a good stability in the lower middle-order. However, acquisition of more such players will be a key for the Royal Challengers. The likes of Pat Cummins, Chris Morris, their former player Marcus Stoinis, Ben Cutting, Deepak Hooda will be in the list of Simon Katich and Mike Hesson. The Challengers have always missed to keep a balance in their team and always preferred a batting heavy squad. But, it is imperative that the management tries to buy players keeping a squad in mind and also have enough overseas options in all areas.

The Chinnaswamy stadium has always posed problems for the bowlers as the dimensions of the ground are less as compared to other grounds in India. The bowlers are usually not able to defend targets as big as 200 runs and therefore, the efforts of the batsmen go in vain. RCB, as they are supposed to play seven matches at the Chinnaswamy stadium need to strengthen their bowling if they wish to qualify for the playoffs this year and thereby winning their first title. There are lot : of quality bowlers in this year’s auction pool who can give company to the already existing bowlers of Royal Challengers. Simon and Mike will need to target pacers as well as spinners and there are chances that after taking in the last year’s youngest bowler Prayas Barman, this year the team might target 14-year-old Noor Ahmad from Afghanistan.