IPL 2023: The board of Control for Cricket in India (BCCI) is planning for a longer IPL from ICC’s next FTP cycle, which is 2024. But a 74-day window has been met with criticism from Pakistan Cricket Board (PCB) while many other boards are also apprehensive about it. Punjab Kings owner Ness Wadia has come up with a unique solution, “break the IPL in two halves”. Follow IPL 2023 and Live Updates of Indian Cricket on InsideSport.IN.

“If you can’t have a long season of four months why not look at two seasons, one in India and one in a different country every year. Indians are everywhere around the world. There is huge potential for having many more games,” Ness Wadia told PTI. 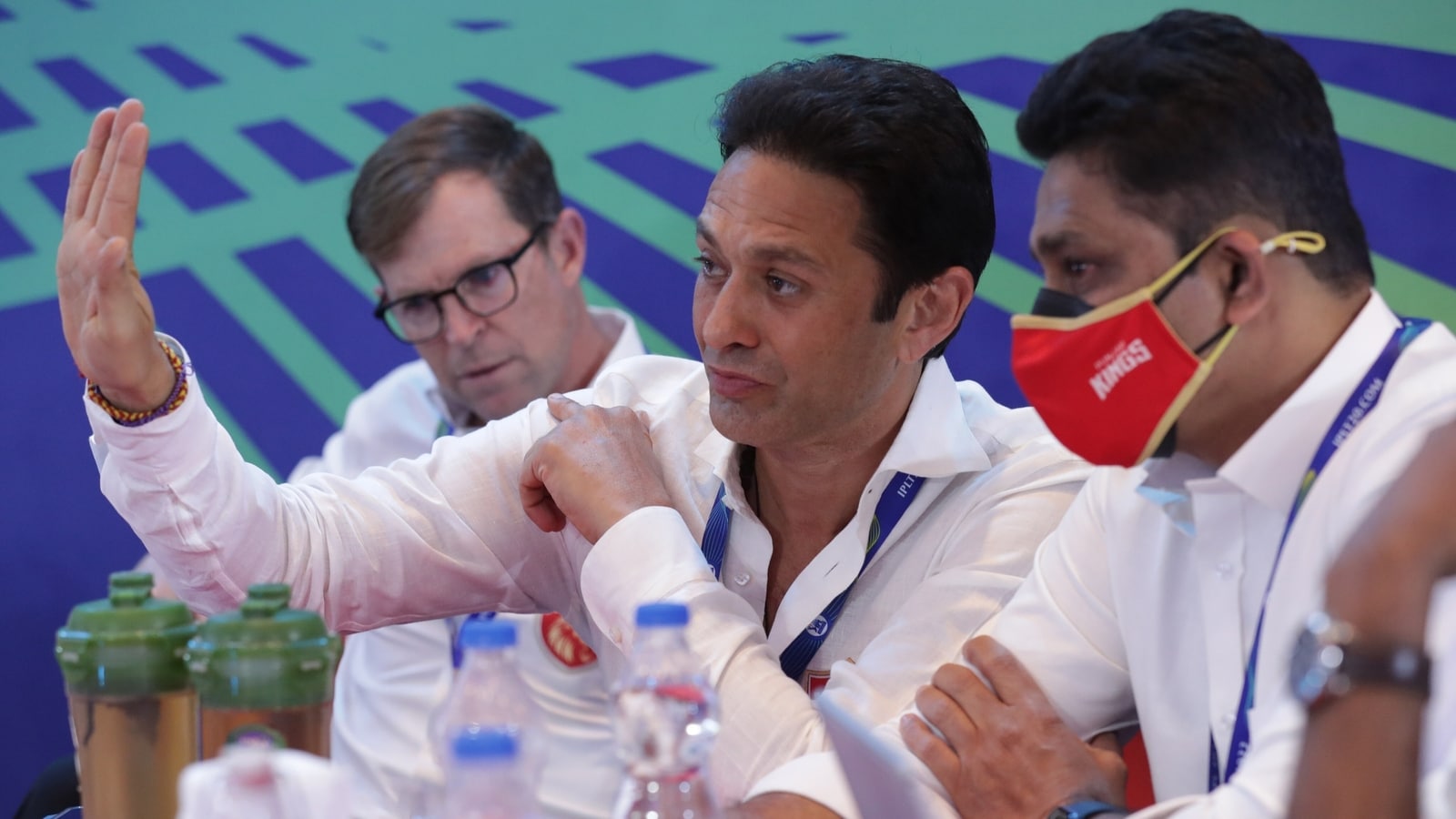 Punjab Kings co-owner Ness Wadia feels that IPL should now be held in two separate halves with a significant increase in number of matches after the BCCI made a ‘killing’ at the media rights auction with USD 6.2 billion deal.

Also read: IPL Media Rights: Jay Shah confirms LONGER-WINDOW for IPL, declares ‘ICC’s next FTP cycle will have two and a half month window for IPL’

Over the next five years, there is a possibility that the IPL could have as many as 94 games and BCCI secretary Jay Shah has already said that the tournament will have a dedicated two and a half months in the next ICC’s FTP calendar.

Speaking to PTI, Wadia congratulated Shah and Co for delivering on an innovative media rights strategy but hoped the IPL gets what is long overdue: “more home games and a bigger season”. 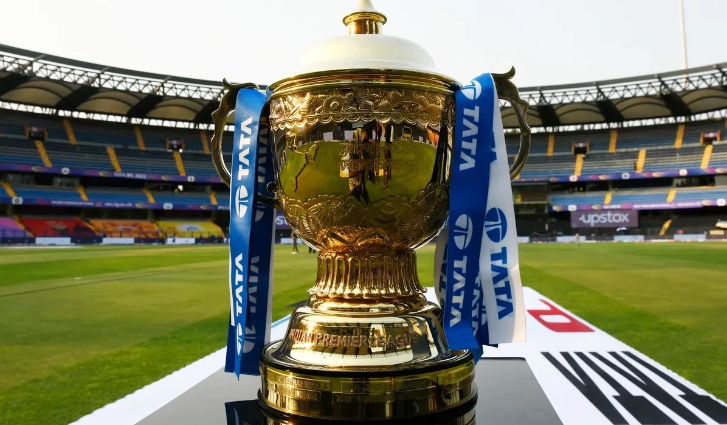 “IPL has taken cricket to the global level. The IPL has provided the spark cricket needed and made it a global sport. It will get even bigger. Having said that, seven matches at home, it is way too less. It should be a minimum of 14. I really see a much longer season which is long overdue,” Wadia added.

Until last season, when there were eights franchisees, teams played 14 games on a home and away basis. With 10 teams this year, the format was tweaked but a team continued to play 14 games.

Asked why the home games need to be doubled, he said: “It is a logical reason. How much are seven matches at home? Too few in my opinion. There has to be a bigger window. In per match value, the IPL is bigger than EPL now and look at the number of games each team plays there (38).”

IPL getting a longer window and other T20 leagues mushrooming around the world also puts more stress on bilateral cricket.

A few experts have already predicted that cricket is going the football way with leagues set to dominate the cricket calendar.

“I would say it is already happening. There is no doubt that will eventually happen. The IPL has revived, grown and globalised cricket. And believe me it is the tip of the iceberg.

“The tournament is around for 15 years and the window should have become bigger many years ago. It is long overdue. And it will happen. For how long can you keep genie in the bottle.”

Asked about the viewer fatigue factor with the IPL getting longer: “At some point, we will have to factor in that also. That is where the creativity comes and we can see how leagues are run around the world. We are long away from fatigue at the moment. We will cross the bridge when we get there.”