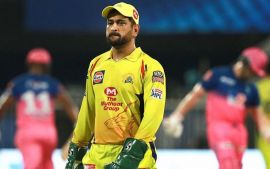 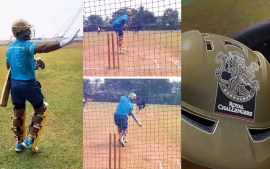 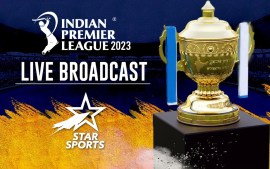 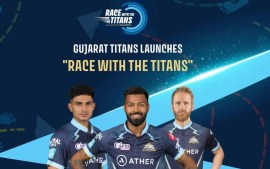 IPL 2023: Michael Hussey’s BIG REVEAL, ‘Dhoni will captain in full IPL this season’, drops BIG HINT on who will take over in 2024? CHECK OUT

IPL 2023: CSK captaincy– Chennai Super Kings batting coach Michael Hussey has made a big revelation. According to Michael Hussey, MS Dhoni will be the Yellow Brigade captain for IPL 2023, but who after the great man? The CSK batting coach also dropped a big hint as to who can replace Dhoni as Chennai skipper in 2024. Follow IPL 2023 Live Updates with InsideSport.IN.

IPL 2023: Michael Hussey’s BIG REVEAL, ‘Dhoni will captain in full IPL this season’, drops BIG HINT on who will take over in 2024? CHECK OUT

Chennai Super Kings experimented with all-rounder Ravindra Jadeja at the start of the IPL 2022, but the experiment faltered big time. Jadeja handed over the captaincy back to Dhoni in the middle of the season and later missed matches due to an injury.

It is unlikely that Jadeja will start as the favorite to captain CSK again in the near future. If Michael Hussey’s words are to be believed, then he might have dropped a big hint as to who the team management has zeroed in on as the team leader post-Dhoni. 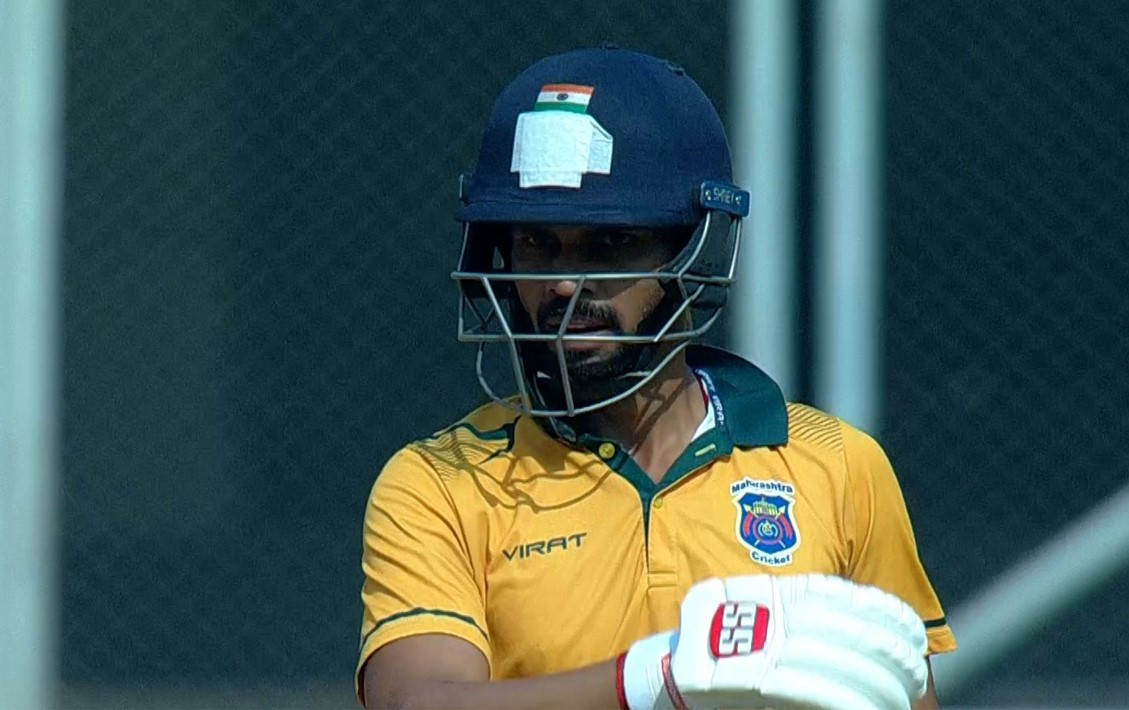 In a recent interview, Hussey revealed that opener Ruturaj Gaikwad might just be the right man to lead CSK in the future. Hussey added that, like Gaikwad, he possesses qualities similar to Dhoni, which makes him a perfect fit to replace him.

“I’m not sure what the plans for the future at CSK, but like Dhoni, he is very calm. He is actually very calm when it comes to handling the pressure like Dhoni and he is a very good reader of the game and as I said earlier, he is very observant and I think people are drawn to him because of his nature, character and personality and they like being around him. He has got some excellent leadership qualities,” Hussey said to an Indian news website.

Coincidentally, Hussey is not the first person to back Ruturaj Gaikwad as Dhoni’s replacement. Former Indian opener Virender Sehwag earlier this year had made a similar prediction.

“Anyone can have one good season, but if he plays 3-4 more seasons, he will become a captain who can become a long-term captain after MS Dhoni. Why does the world consider MS Dhoni a good captain? Because he is cool, takes his own decision and uses his bowlers and batters well.”

Sehwag also added that a captain needs to be brave and Ruturaj Gaikwad has it in him, to take Dhoni’s cool and calm legacy forward.

“He also has the luck factor. Luck favours those who are brave and MS Dhoni is a brave captain. He has all the qualities of MS Dhoni, except one. I’m not sure about the luck factor,” Sehwag told a leading sports website.

The one thing that goes into Ruturaj Gaikwad’s favour is that he has age on his side. He has been also been in excellent form with the bat as well. In the recently concluded Vijay Hazare Trophy, Gaikwad slammed over 600 runs, to go with three back-to-back hundreds in the knockouts.

Ruturaj has been associated with Chennai Super Kings since 2020. He has represented CSK in 36 matches, having scored 1207 runs, at an average of 37.72 and strike rate of 130.35. He has registered one hundred and 10 half-centuries for the Yellow Brigade.

What a sensational run of form this has been for Maharashtra captain @Ruutu1331! 🙌 🙌 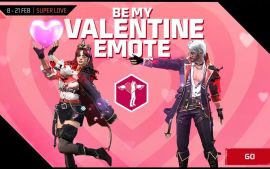