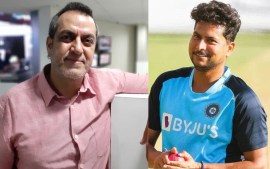 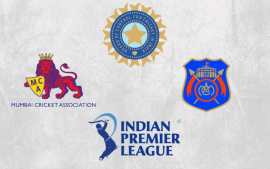 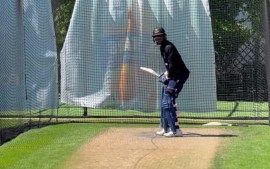 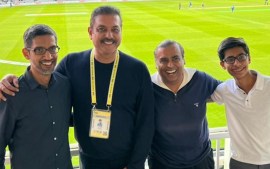 By  Padmaja Srivatsan May 18

IPL 2022: Rahul Tripathi IPL 2022 – Former India coach Ravi Shastri is super impressed with SRH batter Rahul Tripathi. The right-hand batter yet again played a match-winning innings of 76 against MI and pressed his case for his selection in T20Is. With India set to play South Africa in a T20I series, Shastri reckons Tripathi is not very far from India Call-up. Follow IPL 2022 & IND vs SA Live Updates on InsideSport.IN.

While Speaking to ESPNcricinfo, Shastri stated that the SRH star is right in the mix for a potential India debut due to his fearless mentality. “If someone doesn’t get up from the bench or gets up from the wrong side of the bed and gets injured, this guy can be slotted in straight away. He can go at No. 3 or 4, he’s a dangerous player, and should be in the mix. If he’s performing season after season, I’m sure the selectors will be watching that very, very closely and giving him his due.” 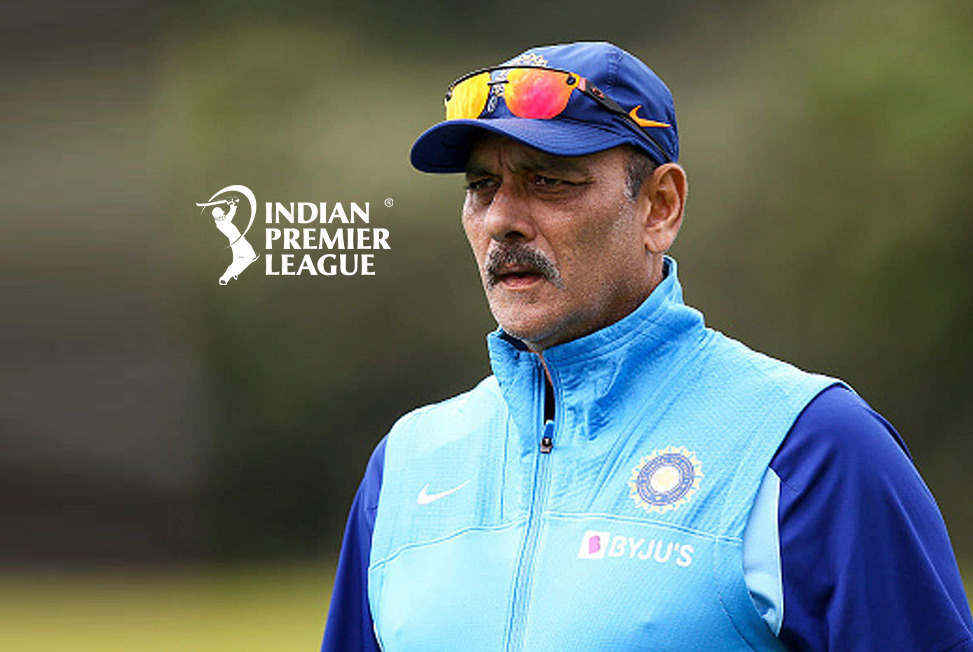 IPL 2022: Rahul Tripathi makes the number three spot his own for SRH 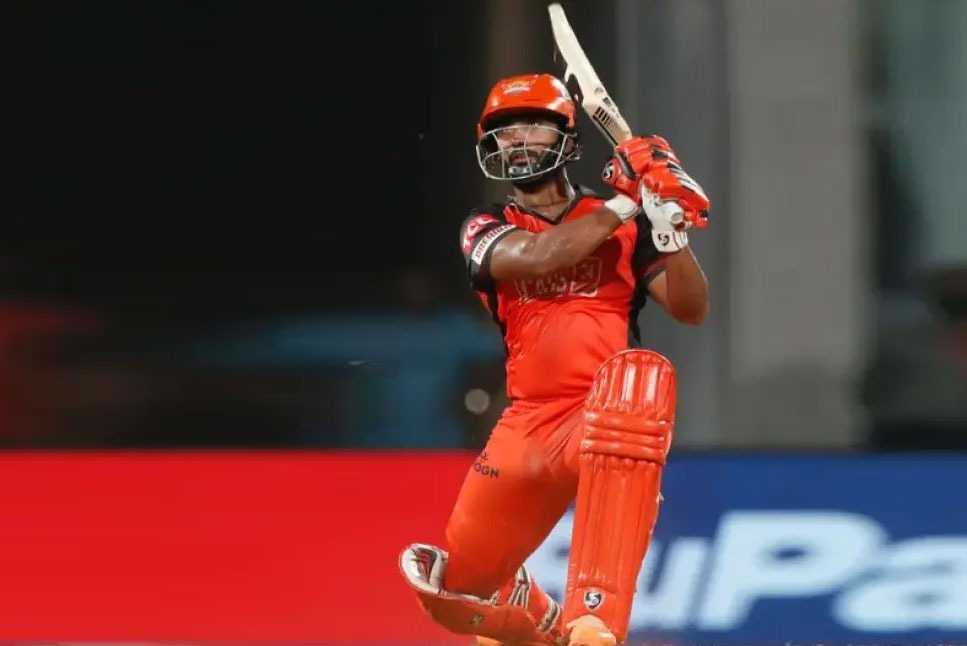 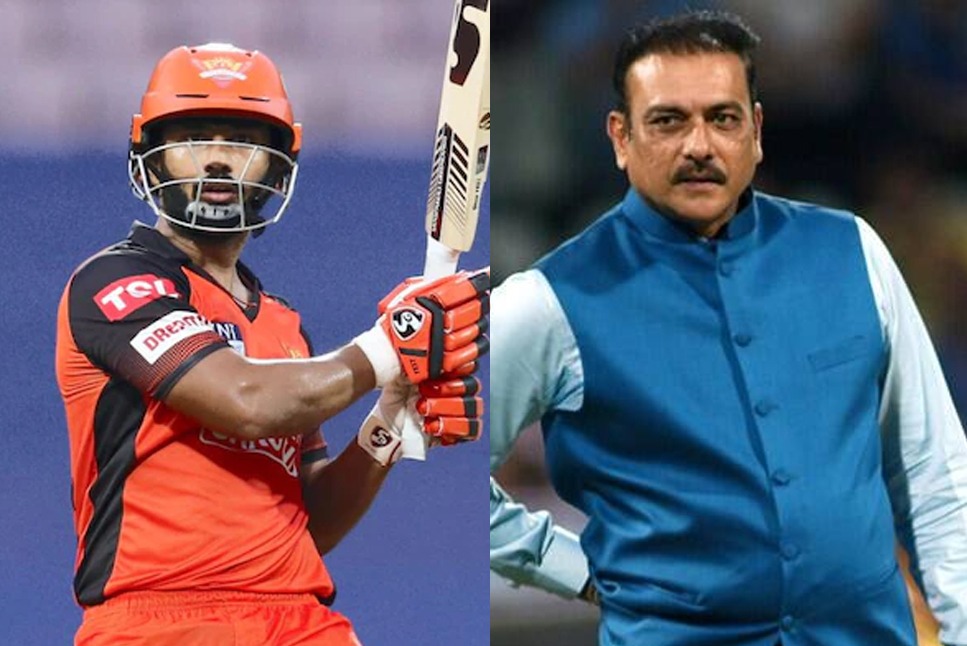 Shastri feels Tripathi is very consistent and is not overawed by any situation whatsoever. “No question about that,” Shastri said. “It’s not that one swallow that makes summer, he’s been around for a bit and what I like about his game is his fearlessness, and he’s got a tag of being a known quantity and someone the opposition wants to get out quickly. Irrespective of that, he comes out and plays his game and his shot-making ability, the all-around game that he has, he’s not overawed by any opposition or by any bowler, which is great to see.”