IPL 2022 Playoff RACE – RCB hopes dented, PBKS need two more wins – Punjab Kings (PBKS) have kept their Indian Premier League (IPL) playoff hopes alive with a 54-run win against Royal Challengers Bangalore (RCB) on Friday. PBKS will qualify for the final four if they win their remaining two encounters against DC and SRH. On the flip side, RCB will need a helping hand as their playoff aspirations are badly dented. Follow IPL 2022 Playoff and IPL 2022 Live Updates and Score on InsideSport.IN. 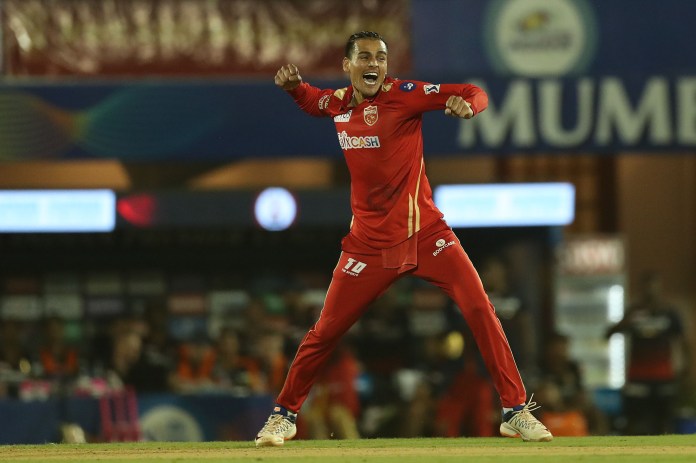 PBKS still alive with 54-run win against RCB – PBKS playoff hopes are still intact after an inspired performance from Liam Livingstone saw them register a league double over RCB. The 54-run win on Friday has kept their hopes alive with fixtures against direct playoff opponents DC and SRH to follow. PBKS needed to win this game as RCB stood a great chance of qualifying had they won because of the Net Run Rate (NRR).

RCB playoff hopes dented – The defeat comes as a damaging blow for RCB and their playoff berth as they can now reach only 16 points if they win their remaining encounter against Gujarat Titans. While RCB are still in the top four, but their negative NRR can comeback to haunt them as they will have to win by a big margin and hope rest of their opponents drop points. 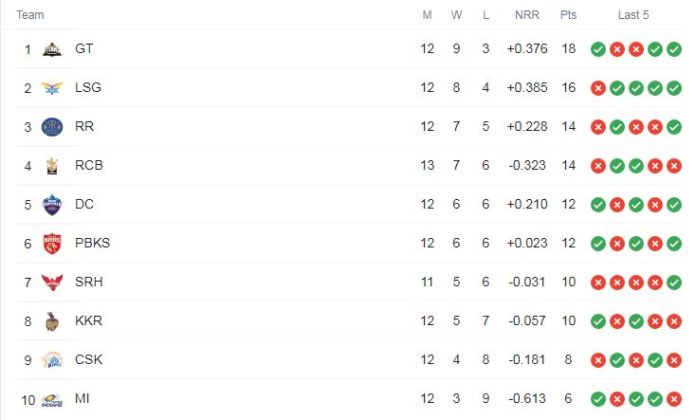 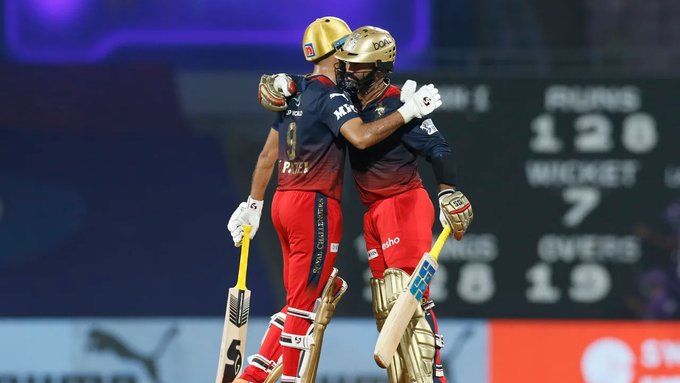 SRH vs PBKS, Sunday 22nd May