IPL 2022– Virat Kohli IPL 2022 – The black cat has been a debated topic in the Indian Premier League (IPL) in the last few hours while it interfered with play. The encounter between Royal Challengers Bangalore (RCB) and Punjab Kings (PBKS) saw black cat take center stage while it also served as yet another failure for former RCB captain Virat Kohli. So has the black cat curse taken its toll on Virat after a string of unlucky dismissals? Follow IPL 2022 Live Updates and Score on InsideSport.IN. 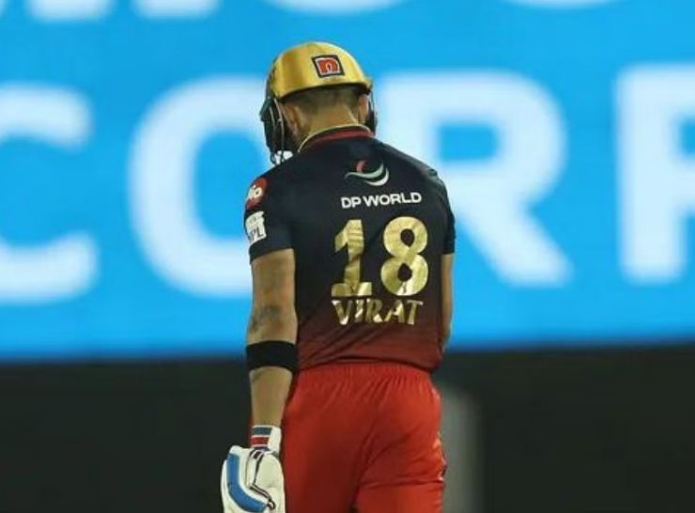 Yet another failure for Virat – Virat was once again seen dejected after his latest failure against Punjab Kings (PBKS) as he departed for just 20 runs off 14 deliveries.

With the black cat interfering the play, superstition assumptions were at its peak as Virat tries to turn around his form. The former RCB skipper has been dismissed on the golden duck on three occasions in the ongoing IPL 2022.

Virat looked disappointed with his wicket as he was looking in good touch. Virat looked towards the sky and said a few words in disappointment.

What happened against PBKS? – On the second ball of the third over Rabada tucked Kohli up with a fast delivery that came back sharply, cramping the right-hander for room. Kohli tried to play the flick shot but the ball brushed his thigh pad and ballooned up in the air to the fine leg fielder. The PBKS fielders went up in appeal but the umpire shook his head.

It took no time for Mayank Agarwal to signal for DRS and replays showed a little spike when the ball was passing Kohli’s gloves before hitting the top half of his front pad and landing in the fine-leg fielder’s hands.

Virat Kohli’s unlucky dismissals against SRH- In an encounter against the Sunrisers, Kohli was knocked off by left-arm seamer Marco Jansen with a fuller delivery angling across the stumps. The 33-year-old perished of the first ball of his innings as he poked it straight to Aiden Markram at the second slip. Interestingly, the unlucky part was that the second slip was only employed for Virat before he was clutched.

Also against SRH in their second meeting, Kohli attempted a flick off a delivery that was angling down the leg-side and ended up chipping it straight to SRH skipper Kane Williamson at short mid-wicket. 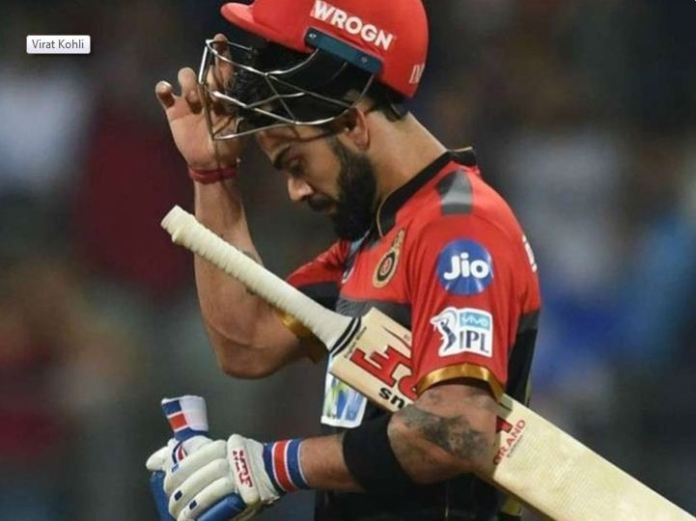 Unlucky against MI – Earlier against Mumbai Indians in match 18 of the Indian Premier League (IPL) Kohli was furious as he slammed his bat on the ground after he was adjudged LBW on 48 in Dewald Brevis’s over. Virat decided to take DRS after the on-field umpire adjudged him out. However, the replays suggested that the ball may have struck the bat and pad at the same time but the TV umpire deemed that there wasn’t enough evidence to overturn the decision.