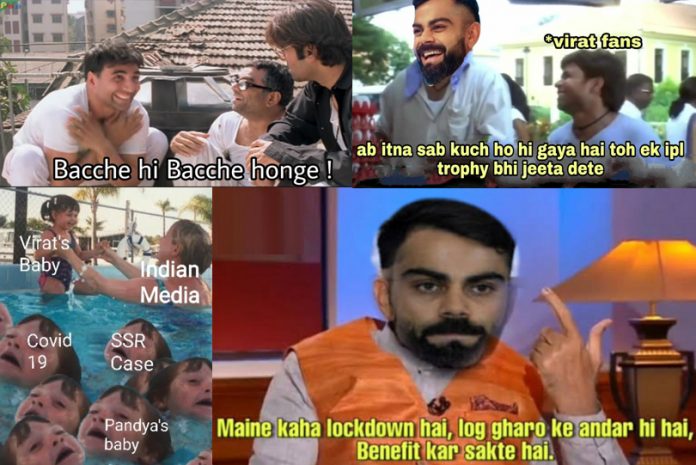 Pic 1:- Virat Kohli thinking that now he won’t be trolled by memers
Pic 2:- But memers still trolling him pic.twitter.com/Pk1BgMAj4Q

*News surface as #virushka announced to be parents soon*

Anushka and Virat announce they are expecting a baby#Virushka shippers rn: pic.twitter.com/GnOPLUptnn

IND-W vs AUS-W Pink Ball Test: It was a dream come true to play Day-Night Test as an Indian, says Smriti Mandhana