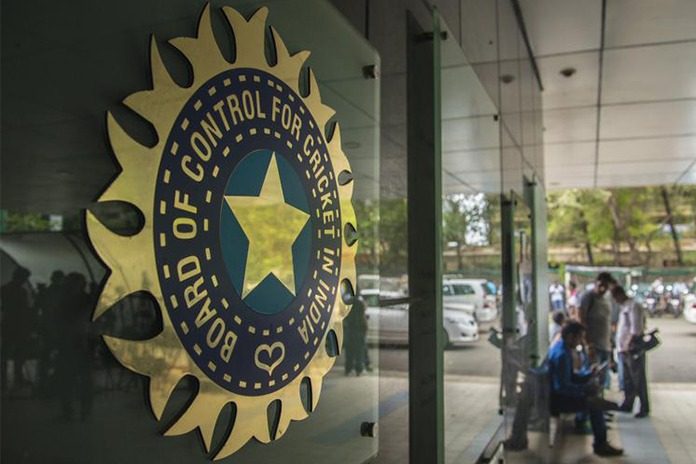 Originally scheduled to begin on March 29, the eight-team league was initially suspended until Wednesday even as India entered a three-week lockdown last month.

After the lockdown was extended on Tuesday until at least May 3, Board of Control for Cricket in India (BCCI) officials held a teleconference before informing the franchises about a further delay.

Delhi Capitals chief executive Dheeraj Malhotra told Reuters”: Well, all we know is that it has been shifted indefinitely and BCCI are working on a window in the future.”

BCCI has yet to make an official announcement but the CEO of another franchise confirmed the decision.

An anonymous official told Reuters: “We have been informed about it being postponed indefinitely, but we’re still waiting for an email from the board with details.”