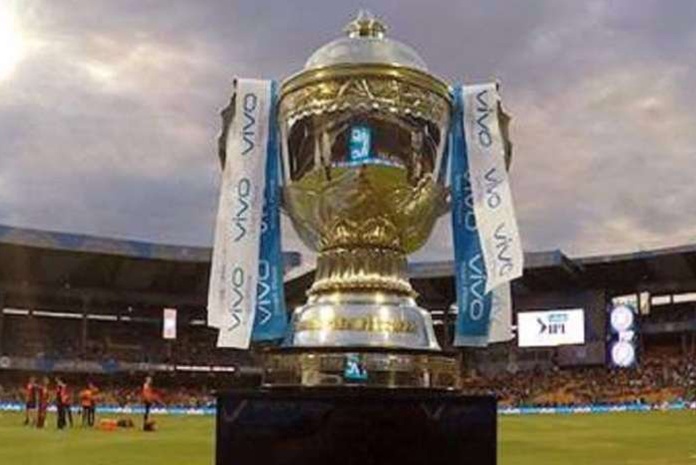 The Indian Board’s (BCCI) decision to retain VIVO as the title sponsor of the IPL 2020 has not gone down well with the fans and the industry.

The Confederation of All India Traders (CAIT) has raised concerns over the Chinese company still being considered as the title sponsor of the most lucrative cricket league in the world.

According to a report in The Print, CAIT have written to Home Minister Amit Shah, currently in hospital having contracted the novel coronavirus, and External Affairs Minister S. Jaishankar, opposing the BCCI’s decision favouring Vivo.

The trade body has urged the Narendra Modi government to withhold permission for the event, scheduled to be held from 19 September to 10 November in UAE.

“We are constrained to bring to your kind notice the recent decision of the Board of Control for Cricket in India (BCCI) to retain Chinese company VIVO as its title sponsor for IPL to be held in Dubai,” reads the letter by Praveen Khandelwal, the CAIT national general secretary.

“At a time when Chinese aggression on Indian borders in last month gave much rise to the sentiments of people of India against China and the Union Government under the visionary leadership of Prime Minister Shri Narendra Modi is espousing his call for ‘vocal for local’ and ‘Atma Nirbhar Bharat’, the decision of the BCCI runs contrary to the broad policy of the government,” it adds.

The BCCI, who’s secretary is Jay Shah, was also slammed by the Swadeshi Jagran Manch, an RSS affiliate, on Monday.

Ashwani Mahajan, the national co-convenor of SJM. took to Twitter to hit out at the BCCI. “Whole world is boycotting China, IPL is sheltering them,” he tweeted.

After the violent June 15 clash in eastern Ladakh, the central government had banned 59 apps from China including Tik ToK. Soon after the June 15 incident, the BCCI had stated that there would be a review of the IPL sponsors.

A sudden termination of the contract would not only see the board lose out on a substantial amount of money in sponsorship but they would also have had to possibly pay a compensation to Vivo.

The BCCI has decided to hold the 13th edition of the IPL from September 19 to November 10 and the evening matches will start at 7:30 p.m. IST.