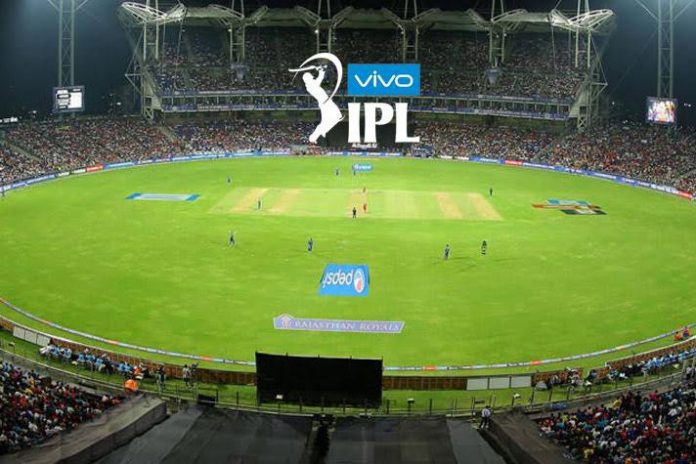 The clarity on the Indian Premier League (IPL 2020) season is still sometime away – but action in another cricket league for two of the IPL franchise owners is ready to begin. The Caribben Premier League’s 2020 (CPL 2020) edition will start on August 18th and for the first time ever two IPL franchise owners will be seen in action in CPL.
Kolkata Knight Riders owner Sharukh Khan owns CPL team Trinbago Knight Riders since 2015. Now he will be joined by the owners of IPL KingsXI Punjab team who for the first time will play in CPL with their team St. Lucia Zouks. The entire CPL 2020 this time will take place only be played in Trinidad & Tobago.

IPL franchise owners will be in action in CPL 2020

Speaking about the St Lucia Zouks debut season in CPL 2020, Mohit Burman of K.P.H. Dream Cricket Private Limited said: “We are excited at the opportunity to invest in one of the most exciting sporting tournaments in the world, and we have been impressed by the vibrancy of CPL over the last seven years. We visualise taking the franchise to the next level and showcasing St Lucia in the best possible light over the coming years.”

Pete Russell, Chief Operating Officer of the Hero CPL, said: “We are really excited to bring high class cricket to the Caribbean and to the rest of the world. The standard of players, team owners involved in this year’s tournament will be higher than ever and we can’t wait to get the tournament under way.”

The Hero Caribbean Premier League and the government of Trinidad & Tobago have come to an agreement for the whole of the 2020 season to be played in that country. The tournament will run from Tuesday 18 August to Thursday 10 September.

Last year’s CPL had a combined broadcast and digital viewership of 312million and with the tournament being the first franchise T20 event to take place in several months there will be more interest than ever.

CPL 2020 : All you want to know about the Caribbean Premier League 2020 season, squads, teams and players.

? It’s Official!#CaribbeanPremierLeague 2020 to be hosted in ?? Trinidad & Tobago from August 18 – September 10