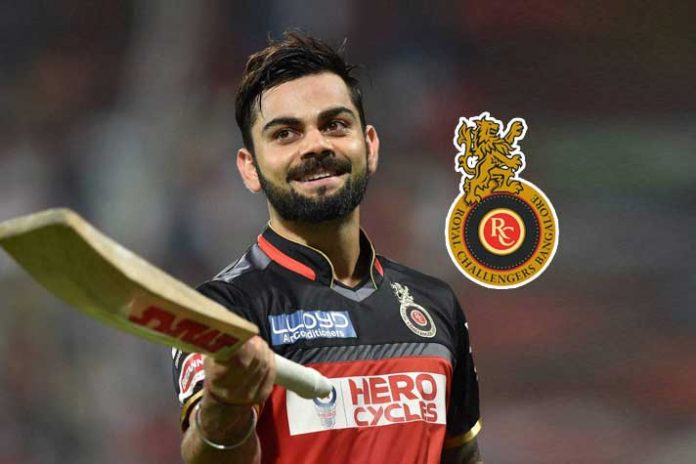 The Royal Challengers Bangalore (RCB) captain Virat Kohli booked a separate charter for himself to travel to Dubai for the Indian Premier League (IPL 2020) in UAE.
The RCB team flew to the UAE on Friday from Bengaluru, but captain Kohli was not part of the team flight. The Indian skipper decided to fly from Mumbai via a exclusive charter aircraft.

According to a report by Mirror, Kohli did not want to endanger himself by traveling to Bengaluru to catch the team flight.
“He had quarantined himself in Mumbai and also tested himself for Covid-19. So he could not come to Bangalore. He flew alone by a charter flight from Mumbai,” the spokesperson has been quoted by the paper.

“We wanted a exclusive facility in the centre so the players have short travel time (between Dubai, Abu Dhabi and Sharjah) and there is 100 percent compliance of the bio-bubble.”

“We have booked the entire block which has 155 rooms with exclusive facilities like team rooms, gym and dining. All the hotel staff will also be tested to ensure more safety,” added Churiwala.

Considering that the family members too strictly need to adhere to the tournament protocols, not many RCB players are travelling with their kids and companions this time.

“It is a personal choice of the players but as far as I know, most of the players are not travelling with families. If they do, they will strictly have to follow the BCCI SOP,” Churiwala added.

T20 World Cup – IND vs PAK: Virat Kohli sends warning to Babar Azam & Co, check what he has to say

India vs Pakistan LIVE: From Inzamam-ul-Haq to Virender Sehwag- Who said what? Check former players reactions