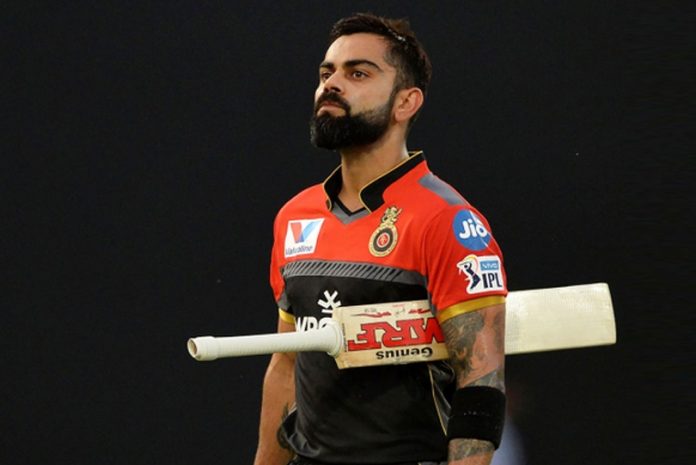 As Royal Challengers Bangalore (RCB) began training in Sharjah ahead of the upcoming Indian Premier League (IPL) season, team’s skipper Virat Kohli gave a stern message to his teammates on “intensity” during training.

Kohli suggested to his teammates that their workload during training can be reduced but full efficiency is demanded from all the players. “If we feel like that the workload is being high initially, we can communicate; but I want quality when we do lesser work. I don’t want guys running around for 2-2.5 hours and then feeling tired. Let’s reduce
the workload but let’s do it with efficiency. I want to see the intensity in our
practice sessions,” Kohli can be heard saying to his team-mates in a video posted by the official Twitter handle of RCB.

The Royal Challengers get down to business with an intense practice session in Sharjah with the Dream11 IPL just under a couple of weeks away! ??#PlayBold #IPL2020 #WeAreChallengers pic.twitter.com/qkzm7YzAJF

RCB were earlier training in Dubai, but after following the protocols, the side has now begun training in Sharjah.Speaking about the session in Sharjah, pacer Navdeep Saini said: “It was a good session, the intensity has picked up in the nets since the last few days. It feels good that the seniors are guiding us through this. They have been telling us how to build the intensity gradually after such a long gap.”
The IPL 2020 is slated to be played from September 19 to November 10 in the UAE across three venues –Dubai, Abu Dhabi, and Sharjah.

The much-awaited schedule for the season will be released today, as chairman Brijesh Patel had told media on Saturday.

The fans have been eagerly waiting for the schedule to find out the dates on which their favourite teams will be seen in action.

All the teams have already reached UAE to take part in the tournament and are currently undergoing training. Chennai Super Kings (CSK) was the last team to begin training as they finally stepped on the field on Friday after their third round of Covid-19.