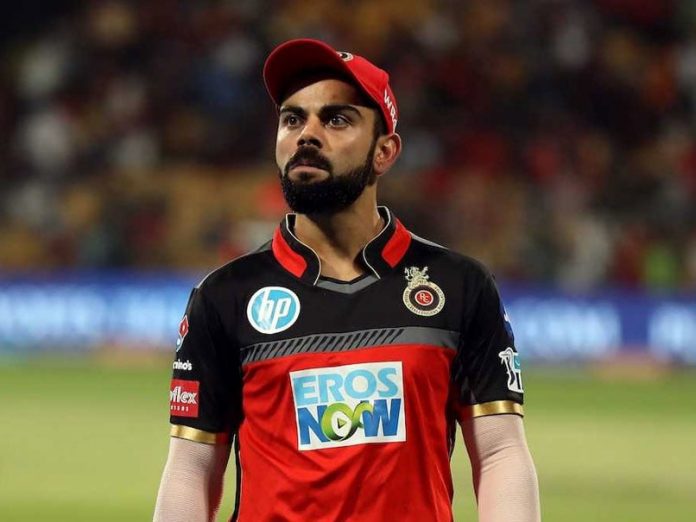 Royal Challengers Bangalore skipper Virat Kohli rued the dropped catches by his team after its 59-run drubbing at the hands of Delhi Capitals in the IPL here on Monday.

All-rounder Marcus Stoinis was dropped on 30 by Yuzvendra Chahal, after which he went on to score a 26-ball 53 and power Delhi to 196 for four at the Dubai International Cricket Stadium.

Kohli himself had dropped KL Rahul twice in RCB’s loss to Kings XI Punjab earlier in the tournament.

“Those important chances in between, we need to grab when the opportunity comes our way, it is not like we are dropping half chances, we are dropping sitters and those things hurt you,” Kohli said at the post-match presentation ceremony.

“We got into the game after the first six and then Stoinis batted really well in the end, we gave him a life, he took the game away from us,” he added.

Delhi were off to a flying start with openers Prithvi Shaw and Shikhar Dhawan adding 68 runs. The RCB bowlers were able to pull things back, picking up quick wickets before slipping again.

“I think they got off to a great start in the first six then we pulled it back in the next eight overs and the last phase again got away from us,” Kohli said.

RCB have won three of their five matches. However, both their losses have come while chasing big targets.

“I think it is about rectifying those small mistakes. The conversation around chasing is always to have a big partnership, with the dew setting in had we kept 7-8 wickets at the end of 10 overs, the game would have been on,” Kohli said.

“Our strategy was to be fearless and play with full freedom. We have got good youngsters in our side, so we just need to go out and execute our talent and skills. I am very happy with the way things are going so far, and we need to keep up the momentum,” Iyer said.

“It is important for us to get a good recovery. It isn’t easy going back into the bio bubble, so we try to spend time with each other and that is working really well for us,” he added.

Axer Patel (2/18), who came in to the side in place of the injured Amit Mishra, played a vital role in his side’s victory and was adjudged the Man of the Match.

“I knew it was stopping on the wicket. I knew I would bowl in the powerplay and I had practised for it as well. I think I executed my plans really well.

“My plan after speaking to batsmen was that since the wicket was slow, I wanted to bowl at the stumps and vary the pace.

“In the powerplay I was in a mood to defend at first, but when the third ball spun I changed gears and got into an attack mode,” he said.