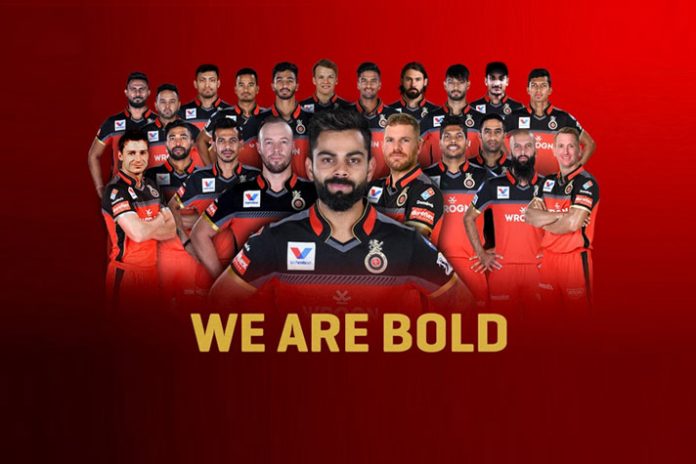 “We wanted a exclusive facility in the centre so the players have short travel time (between Dubai, Abu Dhabi and Sharjah) and there is 100 percent compliance of the bio-bubble.”

“We have booked the entire block which has 155 rooms with exclusive facilities like team rooms, gym and dining. All the hotel staff will also be tested to ensure more safety,” added Churiwala.

Considering that the family members too strictly need to adhere to the tournament protocols, not many RCB players are travelling with their kids and companions this time.

“It is a personal choice of the players but as far as I know, most of the players are not travelling with families. If they do, they will strictly have to follow the BCCI SOP,” Churiwala added.