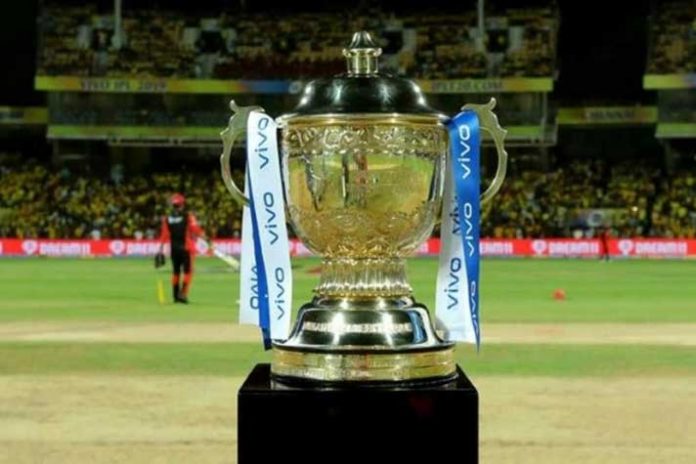 The BCCI on Tuesday told IPL franchises that the event stands “postponed indefinitely” after the lockdown to combat the COVID-19 pandemic was extended till May 3, leaving no scope for the league to take place during its designated window.

While the development hasn’t been officially announced as yet but it is learnt that the BCCI has reached out to all the stakeholders, including the eight franchises and the broadcasters, to convey that the event stands “postponed and not cancelled”.

“Yes, the BCCI has intimated us that IPL has been postponed for the time being but they are hopeful of finding a window later this year as and when things normalise,” a veteran franchise official told PTI on conditions of anonymity.

It is understood that BCCI president Sourav Ganguly and secretary Jay Shah were waiting for the government directive and once the lockdown was extended till May 3 on Tuesday, they saw no possibility of holding the IPL during its traditional April-May window.

Ganguly had repeatedly made it clear that the game cannot be a priority given the crisis that the country is facing.

India currently has over 10,000 positive cases with over 350 recorded deaths, making it virtually impossible for the government to lift any of the restrictions put in place last month.

However, on March 13, the BCCI announced that the league would be postponed till April 15 due to the restrictions placed on the entry of foreigners, which ruled out any international participation.

The only window for an IPL in the current year would be between September and November, provided Cricket Australia and the ICC agree to reschedule the T20 World Cup. The six-month travel restrictions in Australia end on September 30 if the situation becomes normal and the World Cup is scheduled in October-November.

The other option is having a curtailed IPL in six weeks between September and early October as it’s highly unlikely that the Asia Cup will happen.

England are also unlikely to travel for their white-ball series in India.