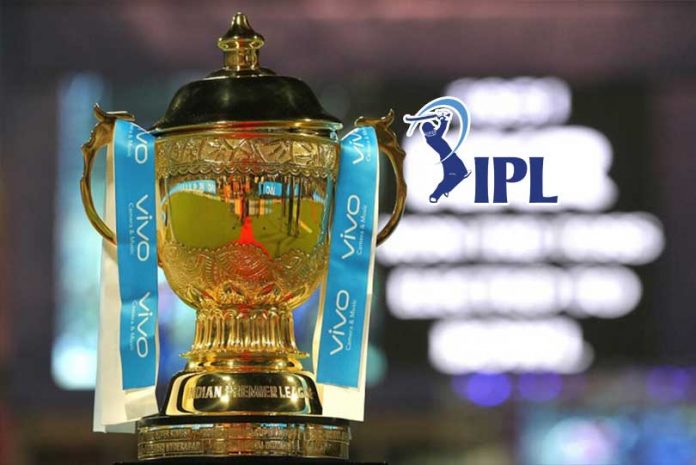 The Indian Premier League (IPL) 2020 has been postponed officially further after Prime Minister Narendra Modi on Tuesday announced that the lockdown in the country to battle the spread of the novel coronavirus is extended until May 3. There is no clarity at the moment surrounding the future of IPL 2020. The Board of Control for Cricket in India (BCCI) has no answers and sources informed with every passing day IPL 2020 season look highly unlikely.

“The league is not looking possible at this stage. How we can even discuss internally under such circumstances. We too are losing hope now”, said one of the member of the governing council of the Indian Premier League.

IPL 2020, which was scheduled to start on March 29, was initially suspended until April 15. The Indian government had announced an initial 21-day lockdown as the Covid-19 pandemic brought normal lives to a grinding halt across the globe. IPL 2020 is thus all set to miss the April-May window in the cramped cricket calendar which has been marked for the cash-rich T20 tournament ever since its inception in 2008.

Earlier, BCCI president Sourav Ganguly had hinted at a further postponement of the cash-rich league. “Practically speaking, when life has come to a standstill everywhere in the world, where does sport have a future in this,” Ganguly had told the New Indian Express.
“We keep monitoring developments. At the present moment, we can’t say anything. And what is there to say anyway? Airports are shut, people are stuck at home, offices are locked down, nobody can go anywhere. And it seems this is how it’s going to be till the middle of May.”

Is October-November window a possibility for IPL 2020?

Speculations were rife that the BCCI was eyeing the October-November window in which the T20 World Cup is scheduled to be held, given the doubts surrounding the global T20 tournament. However, BCCI treasurer Arun Dhumal rubbished all such speculations. Dhumal on Monday said it’s “too premature” to comment on the October-November window for IPL 2020.

“Everyone wants IPL to happen but let’s have some clarity first,” Dhumal told the Press Trust of India. “Tell me one thing. Firstly, if Australia is under lockdown for six months, how can we conclude that they will allow their players to travel from next month right away? What if the travel restrictions for its citizens are still in place. How will they come to India then? And don’t forget that other boards also need to agree.