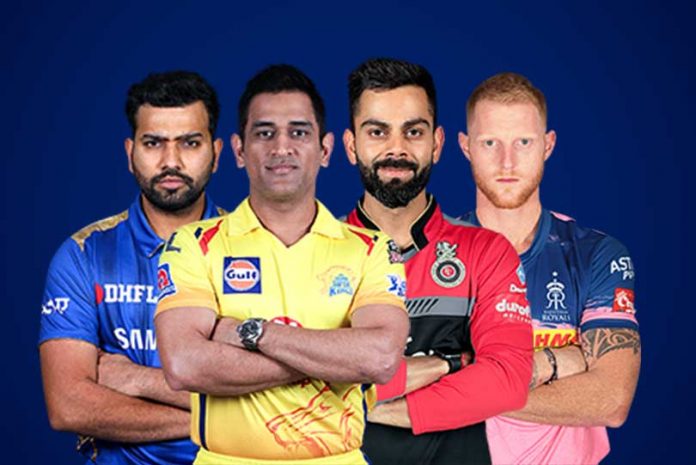 Uncertainty looms large on the Indian Premier League 2020 as no solution is in sight for the Coronavirus pandemic which has already affected more than two lakh people worldwide. In such a scenario, the icons who were stand to gain the most in terms of lucrative IPL contracts will end up to be the biggest losers in terms of lost opportunity to realise their biggest pay cheques of the year.

The ten highest IPL pay cheques this year will run from ₹ 17 crore to ₹ 11 crores. A total of 13 players have got deals worth ₹ 11 crore or more – aggregating to ₹ 170 crore, or almost 30% of the total IPL pay packet for the season. According to InsideSport Moneyball live professional sports salary calculator, while Team India and Royal Challengers Bangalore skipper is IPL’s highest salaried player with a contract of ₹ 17 crore, Pat Cummins would be the highest-paid foreigner if the league schedule is completed. Besides, there are three players in the ₹ 15 crore salary bracket, as many with the expected pay purse of ₹ 12.50 crore and five players with ₹ 11 crore.

If the league fails to find a favourable window due to the Coronavirus threat, the most precious IPL icons will end up to be in the position of biggest disappointment.

InsideSport.co brings to its readers the players, who according to Moneyball salary calculator, face the threat of losing the fattest salary cheques of the IPL:

With Coronavirus cases rising by the day, there remains little hope to any number of IPL games happening during April-May. The BCCI is considering a July-September window, where many overseas players might not turn up due to their national team commitments. However, if that date is also missed, then the players and all stakeholders are going to feel the  financial pinch.