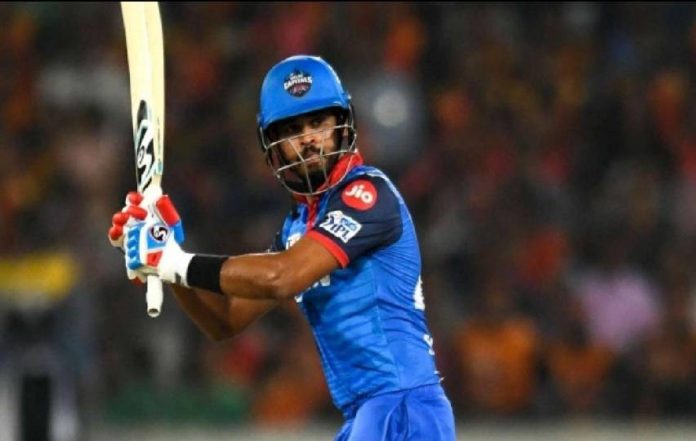 IPL 2020: Delhi Capitals skipper Shreyas Iyer has said that the upcoming Indian Premier League (IPL) would be one of the most important assignments for him as a skipper.

The IPL 2020 will be played in the UAE from September 19-November 10 across three venues — Dubai, Abu Dhabi, and Sharjah.

Delhi would be led by Shreyas Iyer and the franchise has new additions like Ajinkya Rahane, Ravichandran Ashwin, Marcus Stoinis who will bolster their lineup.

“Extremely excited to get back on the field and I am sure the rest of the players are feeling the same. Last few months we have been in quarantine and I have done shadow practice here and there but coming on the ground will be a completely different feeling,” Iyer said in a video posted on the official website of the IPL.

The final match of the 2020 edition is scheduled to be played on a weekday, i.e. Tuesday, for the first time in the history of the T20 tournament.
This time, both the afternoon and evening matches will be played half-an-hour earlier than usual