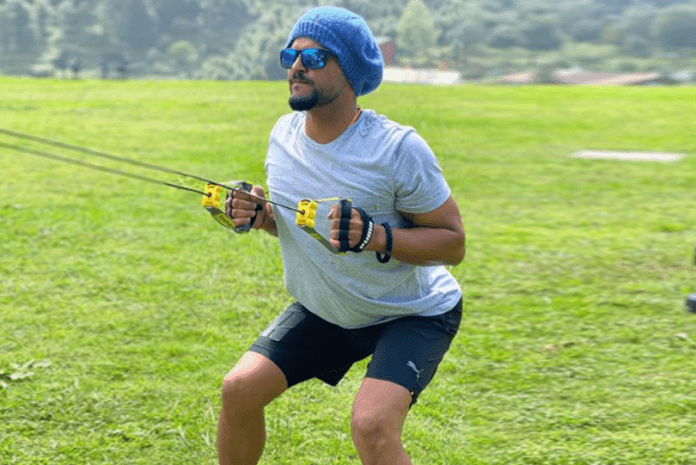 The Chennai Super Kings talismanic batsman Suresh Raina posted a workout picture of himself on his social media account and wrote: No excuses! #wednesdayworkout. With the current developments, the post comes as a breath of fresh air for all CSK fans and has once again ignited the hopes of Raina’s comeback into the CSK camp.

After sharing the post Chennai Super Kings fans filled the comments section asking Raina to return to IPL 2020. Raina has been dropping various hints during his interviews to media platforms. “I’ve been training even while quarantining here. You never know you might see me in the CSK camp there again,”.

Experts too feel that Raina is heading back to CSK

Earlier, Suresh Raina, along with Harbhajan Singh have backed out of the tournament citing to personal reasons leaving their fans in shock.

But this is not all, Raina’s case is much more complex. According to few media reports, BCCI is unlikely to allow Raina to join back till the time reason for his hasty retreat from IPL 2020 is not clearly known.

“What the BCCI will have to do is evaluate what exactly were the reasons. If it’s about his family, it’s his personal reason. If it was a rift with MS (Dhoni), then it’s CSK’s internal issue. If he came back because of depression, then it’s a mental issue. We can’t let him go if he’s depressed. Who’ll be responsible if something goes wrong?” a BCCI official told TOI.