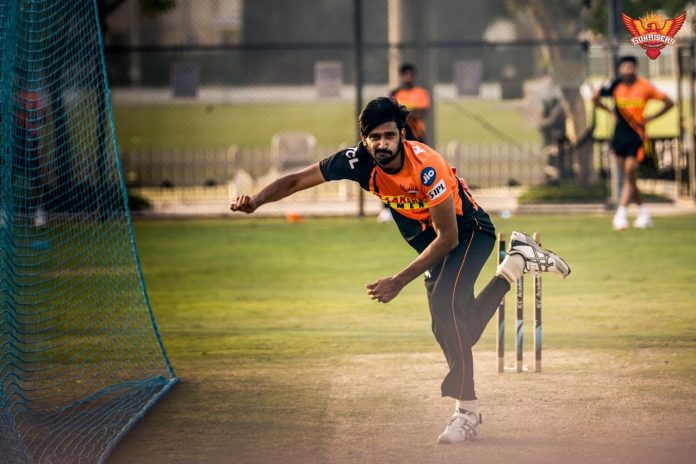 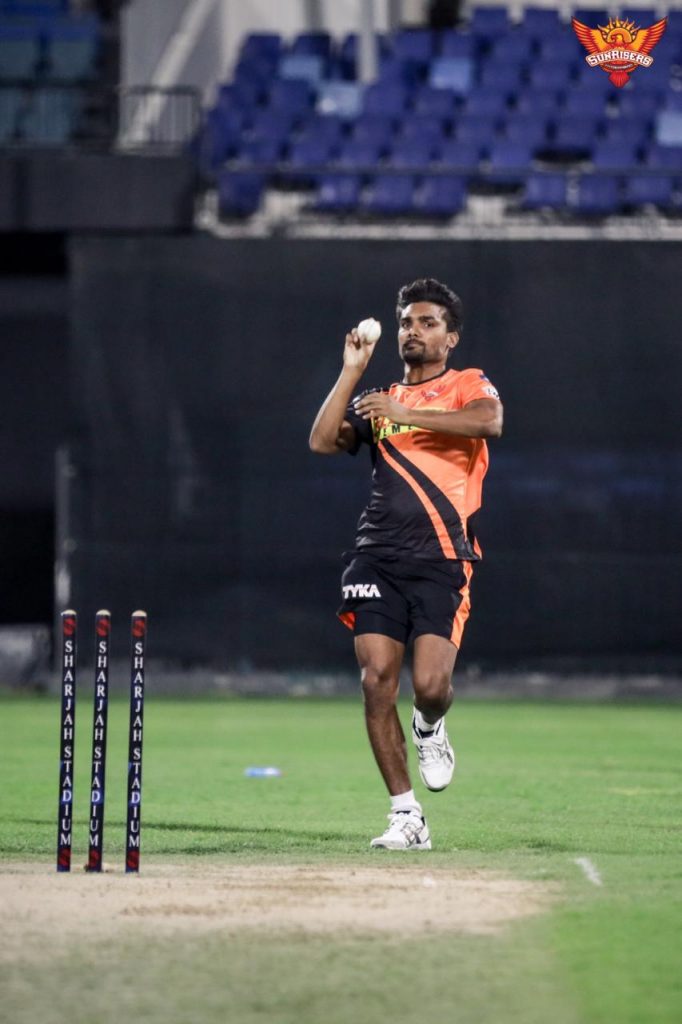 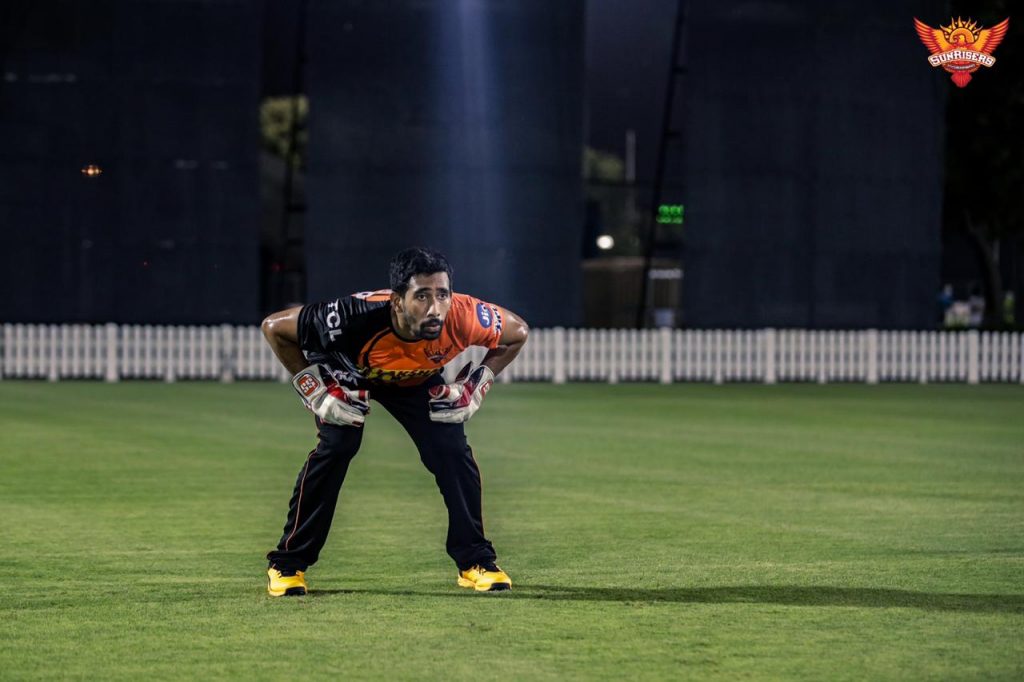 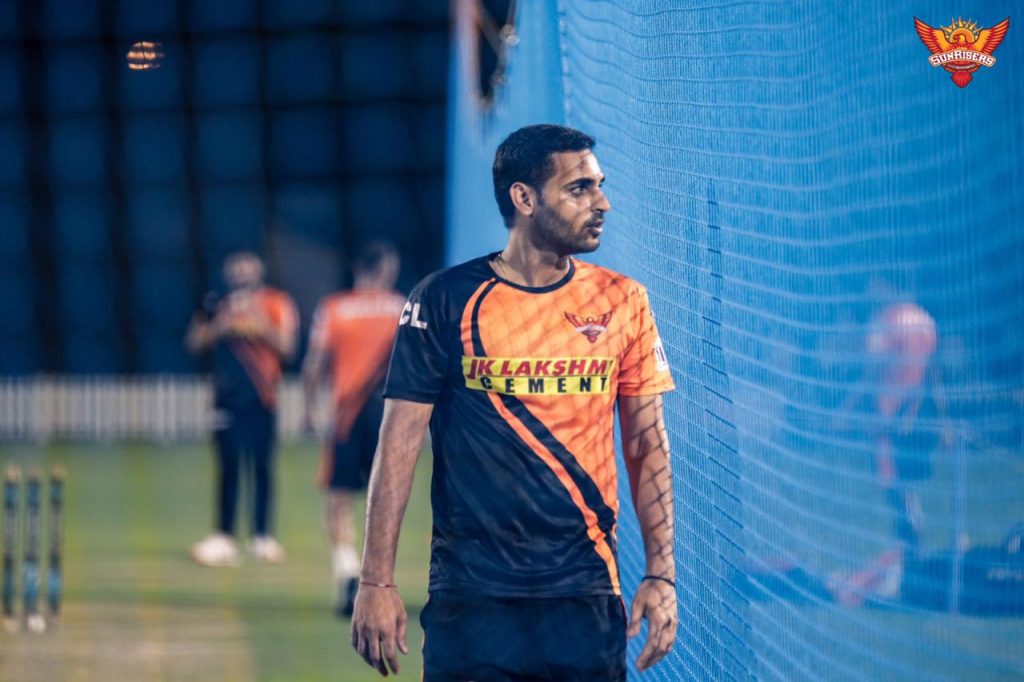 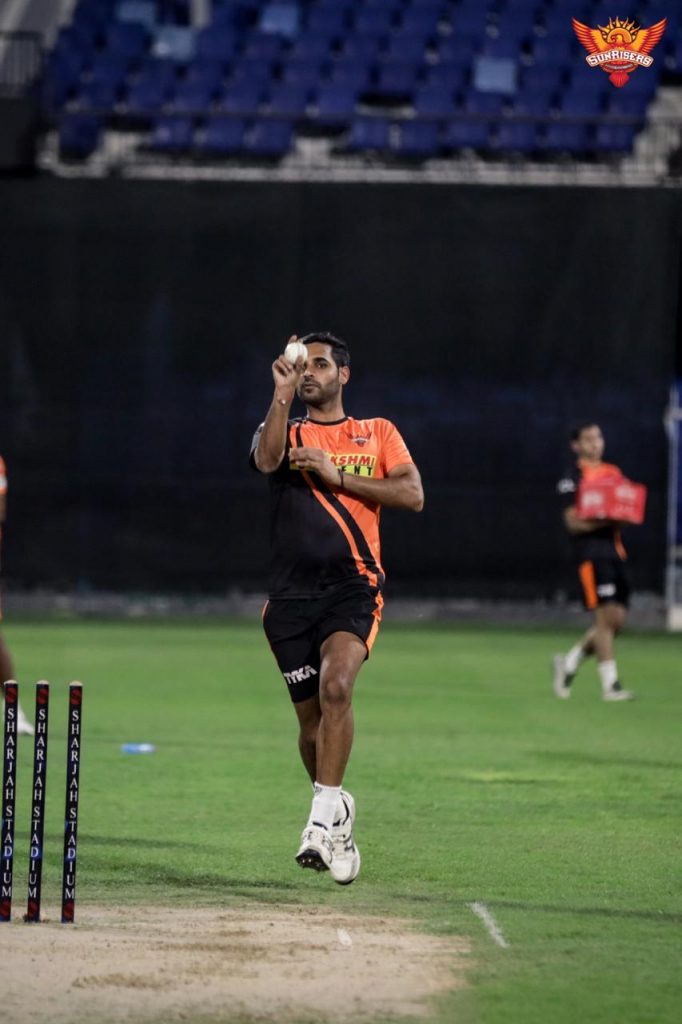 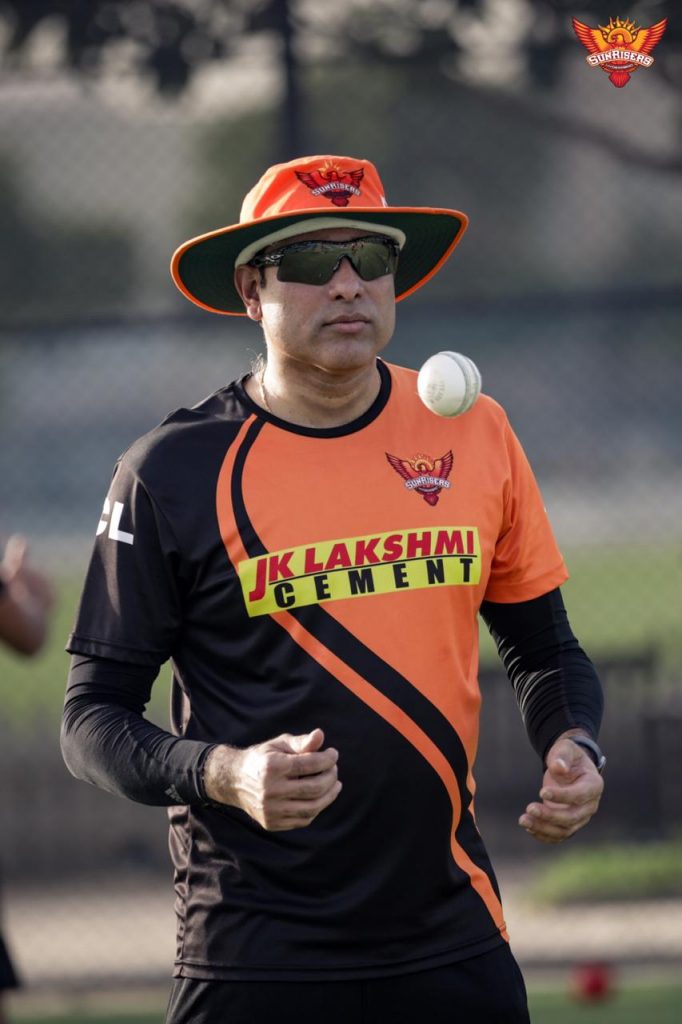 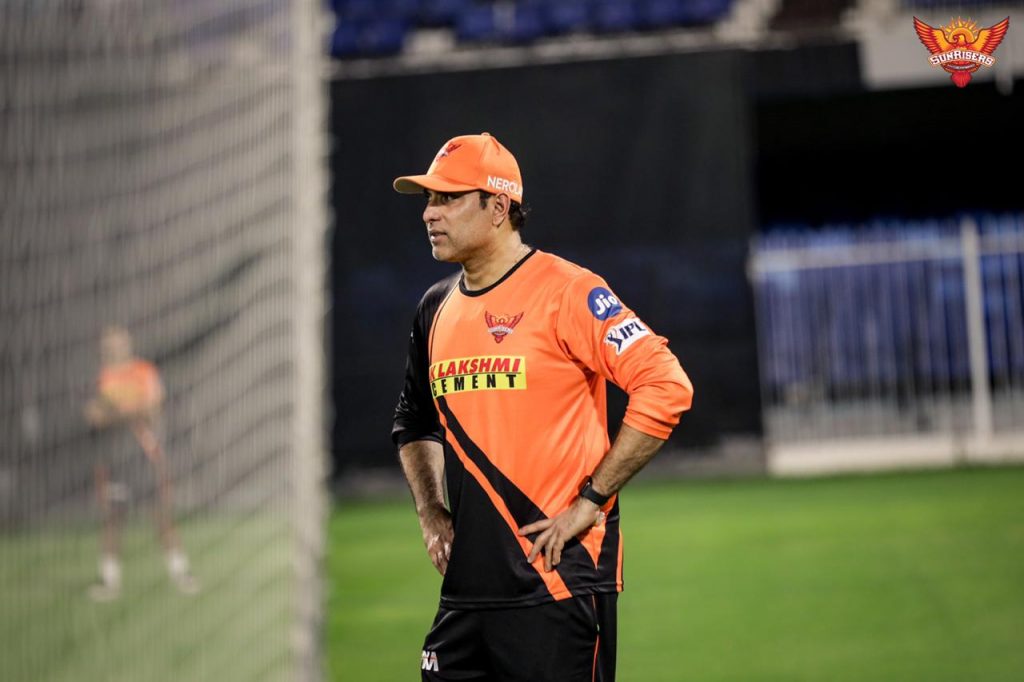 Meanwhile,Valvoline Cummins Private Limited on Thursday announced its association with SunRisers Hyderabad, as its principal sponsor for the upcoming season of the Indian Premier League (IPL).

SunRisers Hyderabad will be seen sporting Valvoline’s logo on their jersey during the tournament.

IPL will be played from September 19 to November 10 in the UAE across three venues –Dubai, Abu Dhabi, and Sharjah. The tournament was originally slated to begin on March 29, but it was postponed due to the coronavirus pandemic.