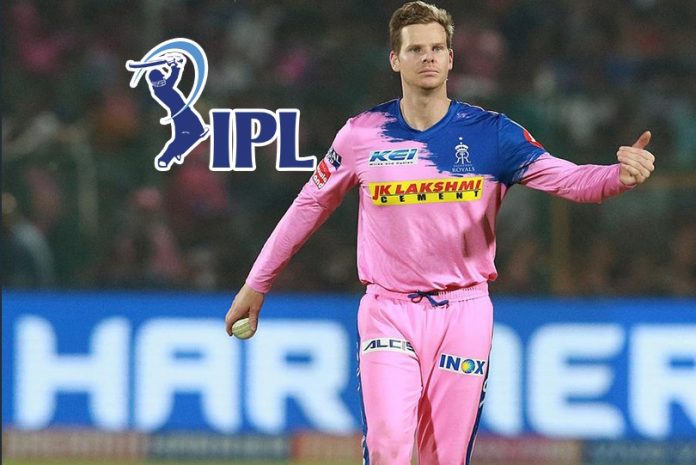 Along with the Indian captain Virat Kohli, Steve Smith is one of the world’s best batsman and one of the main attractions for the Indian Premier League (IPL). The former Australian captain has now declared where his priorities lies. Along with his other teammates David Warner and Mitchell Starc, the former Australia captain reported for NSW training on Monday as the pre-season officially began behind closed doors at Cricket New South Wales new headquarters at Sydney Olympic Park. According to Smith, his first priority would be to play for Australia in the T20 World Cup. But if T20 World Cup gets postponed, Smith has declared he is game for the IPL 2020 season in India during October-November.

“I think when you’re playing for your country at a World Cup, that’s the pinnacle for one-day or T20 cricket, so of course I’d prefer to play in that,” Smith said. “But if that doesn’t happen and the IPL’s there, and they postpone it, then so be it. IPL’s also a terrific tournament as a domestic tournament”, said, Smith during interaction with the media.

Smith has 12.5 Cr worth contract to play for the Rajasthan Royals in the IPL 2020. He was also handed the captaincy of Royals for the 2020 season. According to Smith, if not T20 World Cup, he will look forward to IPL 2020 season in October-November.

The most prolific Australian batsman of the recent times also said that like others, he has hardly picked up a bat during the lockdown of sport over the past two months. So what exactly he did during the break ?

“I’m probably in the best shape I’ve been in in years, doing lots of running, lots of gym stuff at home. It’s been a couple of months of good hard work,” Smith said.
“I haven’t touched a bat, really. A couple of little drills at home but that’s about it. I’ve just tried to switch off from it a bit, which I don’t do very often. I was just focusing on getting myself fit and strong and refreshing mentally.

“I’ve done a few master classes at home [with fans online] … but other than that I really haven’t picked up a cricket bat. It’s been a bit different but I’m sure in the long run it will probably be a good thing to freshen up after a pretty long year and a half since the World Cup and Ashes.”