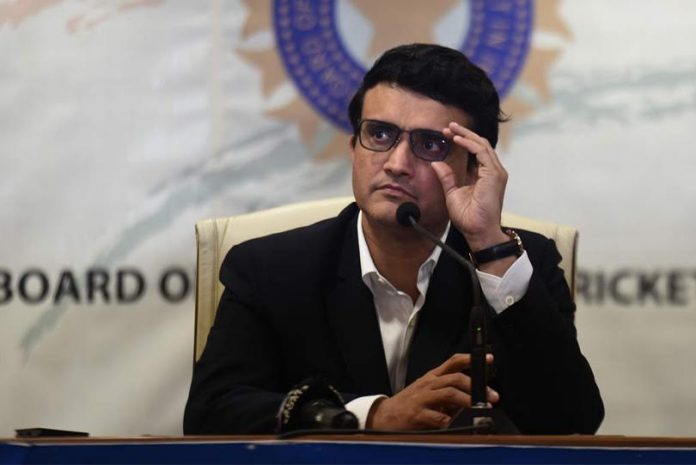 The International Cricket Council has further delayed the decision on the T20 World Cup to the next month. But the Board of Cricket Control of India (BCCI) is still confident of hosting the Indian Premier League 2020 season. According to a report in the Indian Express right after the ICC Board Meeting, BCCI President Sourav Ganguly wrote a letter to the member state units last night. The letter says that the BCCI is ready to host the IPL behind closed doors and all options are being explored.

Ganguly’s letter to the state associations on IPL 2020

Contrary to the impression that the ICC Board meeting was a dampener for the IPL 2020 as the world body decided to delay its decision on the T20 World Cup, Ganguly’s letter has given new wings to the hopes of 13th season of IPL getting conducted this year.

In a letter to all the affiliated members/units of the BCCI, Ganguly has written: “The BCCI is working on all possible options to ensure that we are able to stage the IPL this year, even if it means playing the tournament in empty stadiums.

Ganguly further stated in the letter that everyone including players, fans, franchises, commercial partners are looking forward to the IPL 2020 season and the BCCI will soon take the future course of action on the same.
“The fans, franchisees, players, broadcasters, sponsors and all other stakeholders are keenly looking forward to the possibility of IPL being hosted this year.
Recently a lot of players, both from India and other countries, participating in IPL have also shown their keenness on being a part of this year IPL. We are optimistic and the BCCI will shortly decide on the future course of action on this.”

The ICC post the board meeting in its release has maintained the stand it will be too soon cancel the T20 World Cup this year and that they are still exploring all possible options. According to the ICC CEO the final decision on the T20 World Cup will only be taken next month.

“The International Cricket Council (ICC) Board today agreed to continue explor- ing a number of contingency plans regard- ing the future of the ICC Men’s T20 World Cup 2020 and the ICC Women’s Cricket World Cup 2021 until next month whilst planning for delivery of the events in the scheduled window is ongoing.”

Though ICC continues publicly maintaining its stand on the T20 World Cup, Dada’s letter clearly suggests that the Indian board is not ready to give up on IPL 2020 so easily and are all committed to host the IPL 2020 this season.