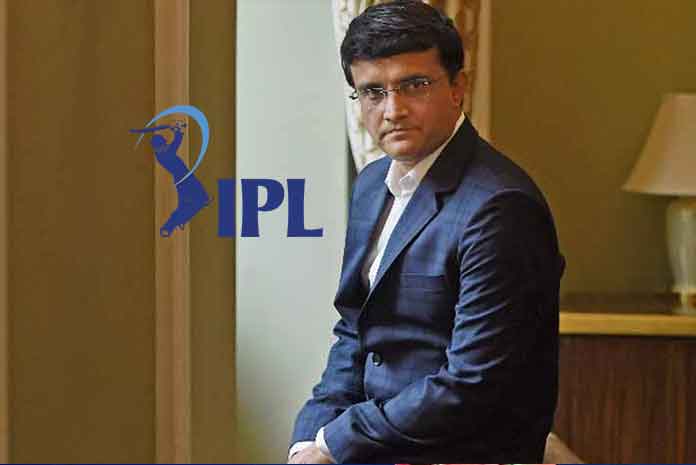 Patel told Gulf News: ‘‘Yes, the fixtures will be out on Sunday. There will be matches in all three venues of Dubai, Sharjah and Abu Dhabi from the start.’’

This declaration completely puts to rest several scenarios that IPL GC were deliberating earlier including that of the first half of the event being staged in Dubai and Sharjah before it moves to the UAE capital Abu Dhabi.

Meanwhile IPL GC will release the schedule of IPL 2020 on Sunday. InsideSport already has informed its readers after entire Chennai Super Kings squad tested negative in the last test, they are all clear to play the opening game of IPL 2020 against the defending champions Mumbai Indians.

Meanwhile, former Indian captain and president of the Board of Control for Cricket in India (BCCI) Sourav Ganguly and secretary Jay Shah are scheduled to arrive on September 8 as the preparations for the IPL reaches its final stages. Other than these two it is expected that BCCI’s treasurer Arun Dhumal will also travel to Dubai for IPL 2020.

Due to restrictions on movement inside the bio-safety bubble during the IPL, the BCCI has decided against inviting state association officials to the UAE for at least the first half of the tournament. Usually, state unit presidents and secretaries are present on the inaugural day, other than the play-offs and final. The BCCI hopes to have them over for the later stages.

In a letter to the state associations, BCCI secretary Jay Shah had earlier written to them, “Restriction on physical presence is the best way to avoid contracting and spreading the deadly virus and after a long-fought battle, this is yet another sacrifice that we are forced to make.”

The opening ceremony of the IPL usually sees a rousing celebration, with live performances by film stars and fireworks. The BCCI top brass are present on that day and the day of the first match with state association officials. During other matches also, officials of the board and states are seen in different venues on invitation from host associations. The play-offs and finals are another occasion for them to come together.

Things are different this time. There will be regular COVID-19 tests. Teams and everyone else involved with the matches will be in a bio-secured bubble covering the hotels, playing and practice arenas. Nobody will be allowed to leave or enter the bio-bubble without fulfilling conditions laid by the BCCI in accordance with rules in the UAE.

“Owing to some stringent restrictions on the movement of people and on account of the protocols put in place by us which includes the creation of several bio-secure bubbles to minimize the damage caused by COVID-19, we would not be able to have our annual gathering, at least at the beginning of the tournament,” Shah’s letter read.

The secretary assured the officials that the BCCI will do its best to fly them in for the later stages of the competition. “As we take our first steps towards the resumption of cricket, let me assure you that we are pulling out all stops and making every effort to secure your presence for the crucial play-off stage… I am hopeful that till the time we reach the play-off week, we would have more relaxations on travel and interactions, which would allow us to have you all travel to the UAE.”