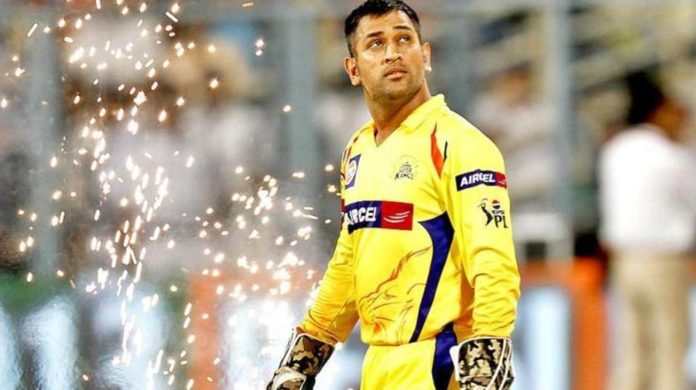 The return of MS Dhoni in the Indian Premier League (IPL) was marked by some bold captaincy decisions as he led the Chennai Super Kings (CSK) to a convincing victory over Mumbai Indians (MI) in the opener of the season 13 on Saturday. As Dhoni gears up to take on Rajasthan Royals (RR) in his second match of the season, three new IPL milestones will be waiting for him.

When Dhoni steps onto the field against Steve Smith’s Rajasthan Royals, he could go on to register his name in the record books for three different reasons. In 191 IPL matches, the ‘Thala’ has 4432 runs to his name with the highest of 84 at an average of 42.21. He has scored runs at a strike-rate of 137.77 and has a whopping 23 half-centuries to his name.

MS Dhoni presently has a total of 295 sixes to his name and is only 5 shy of the 300-mark. Only two other Indian cricketers- Rohit Sharma (361 sixes) and Suresh Raina (311 sixes) have breached the 300-sixes mark in the IPL.

Dhoni is presently on 100 catches in the IPL (both as a wicket-keeper and an outfield player) and needs only three more to beat Suresh Raina’s tally of 102 catches. If he manages to do so, Dhoni would only be behind Kolkata Knight Riders (KKR)’s Dinesh Karthik in the list of players with the most number of catches in the T20 league.

Dhoni 4 away from 100 catches as a wicket-keeper

As a wicket-keeper, Dhoni has 96 catches to his name. Four more catches will help him complete a century while five will take him level with Karthik who has taken 101 catches as a wicket-keeper in the IPL.