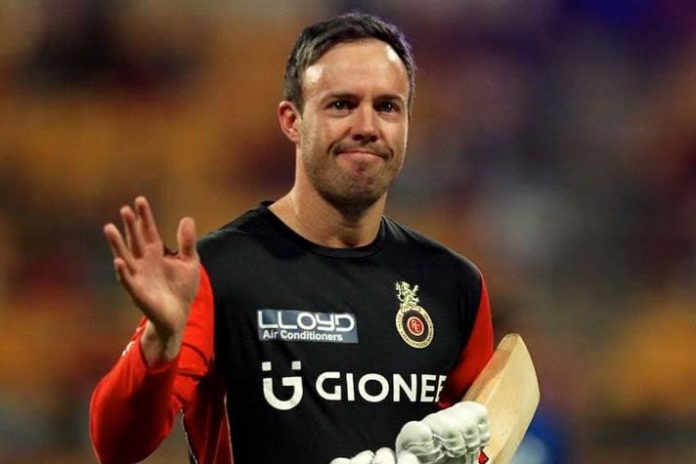 The IPL 2020 will be played in the UAE from September 19-November 10 across three venues — Dubai, Abu Dhabi, and Sharjah.

Upon landing in the UAE, de Villiers quarantined himself for six days, and after returning three negative COVID tests, the player went to the middle to train along with the RCB squad.

“It was very good, enjoyable to be out there, the wicket was a bit sticky so it was a great challenge, actually if I could have it my way, I would have wanted my first net session to go like this only after a long time,” De Villiers said in a video posted on the official Twitter handle of RCB.

“I kept my basics in place, watched the ball carefully, I played some nice shots in the end and it was enjoyable,” he added.

Once, they all test negative for COVID-19, the players can start training in the UAE with their team-mates.

The final match of the 2020 edition is scheduled to be played on a weekday, i.e. Tuesday, for the first time in the history of the T20 tournament.
This time, both the afternoon and evening matches will be played half-an-hour earlier than usual.