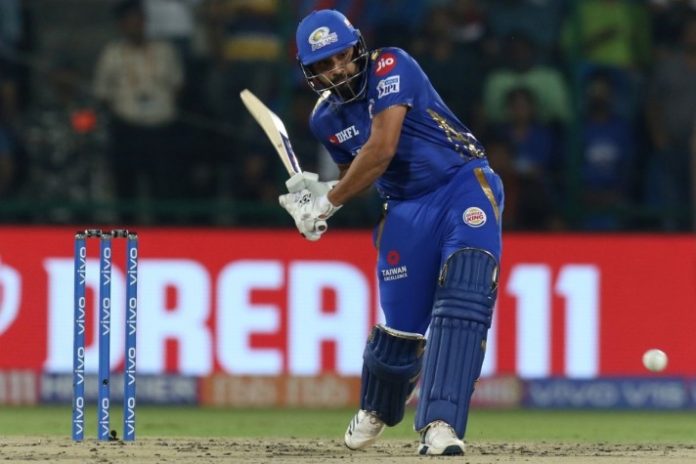 Mumbai Indians on Thursday shared a glimpse of Rohit Sharma’s training session in which the batsman can be seen getting into rhythm as he prepares for the much-anticipated upcoming season of the Indian Premier League (IPL).

In a bid to defend the title, Sharma is leaving no stone unturned and putting in all his efforts to make the best possible comeback after the long coronavirus-enforced break. In the video posted by Mumbai Indians on Twitter, Sharma can be seen smashing the bowlers, indicating that the batsman is in fine form.

Hit the gym like it’s a short ball pic.twitter.com/o5vuVT9QOD

Mumbai Indians had begun their training on August 28 after completing the quarantine period in their hotel in Abu Dhabi.

The franchise also shared pictures of other players gearing up for the tournament, including Indian pacer Jasprit Bumrah and South Africa’s Quinton de Kock.

The IPL will be played from September 19 to November 10 in the UAE across three venues –Dubai, Abu Dhabi, and Sharjah. Initially, the tournament was slated to be played from March 29, but it was postponed due to the coronavirus pandemic.