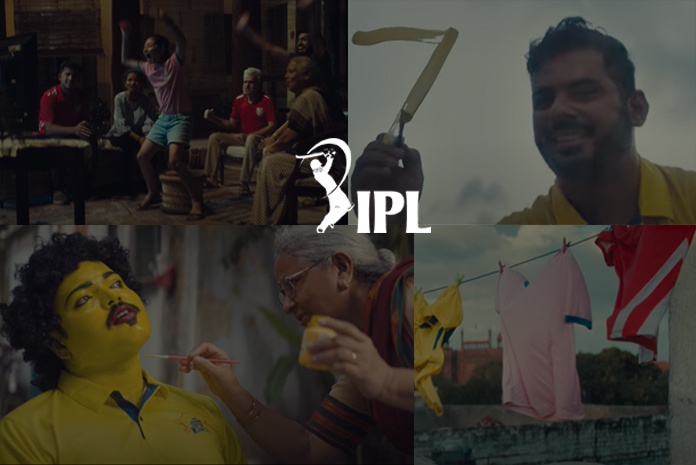 The Indian Premier League (IPL 2020) is round the corner and it is time for Reliance Jio to launch its ‘Dhan Dhana Dhan’ offers targeting the IPL viewers.

After ironing out some of its arrangements with IPL’S official partner Disney+ Hotstar, Reliance Jio has introduced two new plans under the Jio ‘Dhan Dhana Dhan’ offer. The prepaid plans priced at Rs 499 and Rs 777.

Both plans are being launched to target the IPL viewers as subscribers to both offers can enjoy one year of complimentary Disney+ Hotstar VIP subscription which will offer full streaming of all cricket matches set to be broadcast in the coming weeks.

IPL 2020 : Hotstar also tying up with other telecom companies for the same kind of arrangements
With the aim of increasing its subscriber base, Hotstar is going all out and tying up with telecom companies, offering live IPL streaming as part of their recharge packages. Apart from the revenue share of the amount of recharge from these telecom companies, Hotstar is also contemplating a complete paywall option for IPL this year. However, no decision has been taken on that front so far and they may decide after evaluating the advertisement scenario for IPL and how the industry responds to it this time.

The deals are important for the reach of IPL 2020. The IPL in 2019 delivered phenomenal numbers on digital streaming on Hotstar. The streaming platform had claimed that they have crossed 300Mn viewers and registered a 74% increase in watch time in comparison to IPL 2018 edition. Not only this, the finals of IPL 2019 between Chennai Super Kings and Mumbai created a record of sorts as it delivered 18.6 million concurrent users.

According to the industry experts most of this reach came on the back of Hotstar’s back to back agreement with JioTV, Airtel. It is worth noting that though Hotstar was charging its customers after 5minutes of free viewing time, JioTV allowed free IPL streaming to its subscribers as they paid lump-sump fee to Star India for the IPL 2019 streaming rights.

In 2019, all Jio subscribers who had the Hotstar app, could watch IPL matches live on Jio TV, for free. But contrary to the same this time IPL 2020 Live Streaming will only be available to the subscribers who will avail some specific offerings. According to the sources, telecom operators will also share revenues of the subscribers from the IPL packages with Hotstar.

IPL 2020 : Star Sports releases IPL 2020 promotional Campaign, ‘Ek Saath Wali Baat’ take a look
Meanwhile after a long wait, the official broadcasters of the IPL, Star Sports has released the promotional campaign for the 13th edition of the league (IPL 2020). The campaign for IPL 2020 has been named ‘Ek Saath Wali baat’ and captures the spirit of the nation which is trying to make a comeback after the Covid-19 pandemic.
Earlier before the IPL 2020 got postponed in the month of March due to Covid-19, Star Sports had launched Khel Bolega TVC for the 13th edition. Khel Bolega indicated that the coming season will clearly end the response to all the chatter (#BolBakar ) surrounding IPL when the player performances will speak for themselves — with the hashtag #KhelBolega, translated in English as “The Game will do the Talking”.

Contrary to that, the new campaign by Star ‘Ek Saath Wali baat’ captures the current mood of the nation which is by the day fighting repercussion of Covid-19 pandemic.