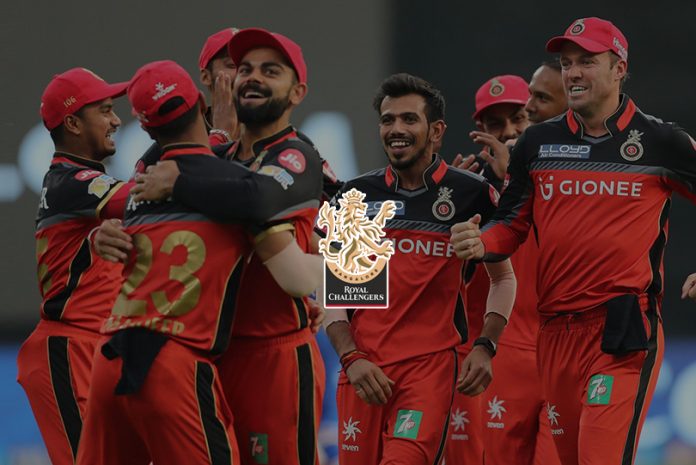 Virat Kohli-led Royal Challengers Bangalore (RCB) will one again seek to bring home their maiden IPL trophy after a drought ever since the inception of the league. RCB, in a bid to bolster their attack has bought the services of Australia’s limited-overs skipper Aaron Finch for Rs 4.40 crore during the Indian Premier League (IPL) 2020 auction in Kolkata.

Finch, who had opted out of the 2019 IPL, also attracted a bid from Kolkata Knight Riders, but it was RCB who clinched it in the end to add some more firepower at the top of their batting line-up. Another big buy at the auction was South African Chris Morris, who was sold for Rs 10 crore to RCB.

1 Virat Kohli – Virat Kohli is an Indian cricketer who currently captains the India national team. A right-handed top-order batsman, Kohli is regarded as one of the best batsmen in the world. He plays for Royal Challengers Bangalore in the Indian Premier League, and has been the team’s captain since 2013.

2 AB de Villiers – Abraham Benjamin de Villiers, is a South African cricketer. In limited overs cricket he is an attacking batsman. He was named as the ICC ODI Player of the Year three times during his 15-year international career. His name was also featured in Wisden Cricketers of the Decade at the end of 2019.

3 Chris Morris – Christopher Henry Morris is a South African international cricketer who plays first-class and List A cricket for Titans.

4 Yuzvendra Chahal – Yuzvendra Singh Chahal is an Indian cricketer and former chess player who represents India in both One Day Internationals and Twenty20 Internationals, and has also represented India internationally in chess at youth levels.