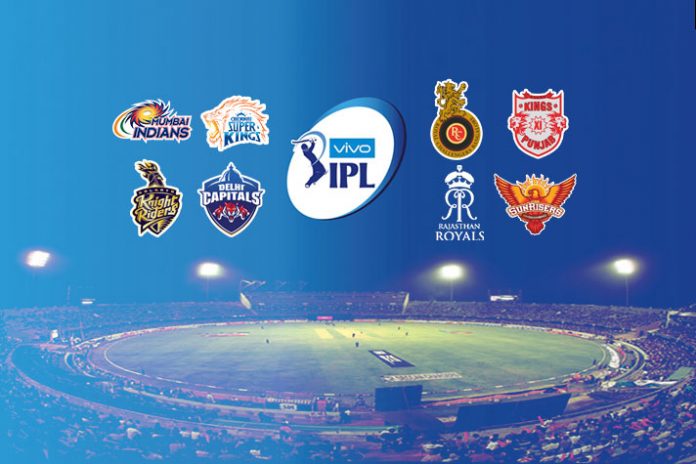 Royal Challengers Bangalore have on board cricket world’s and India’s biggest brand icon Virat Kohli – also the most expensive signing of the Indian Premier League ever. However, the team studded with the galaxy of international cricket stars has not just struggled for its maiden Indian Premier League title, its struggle for the title sponsorship deal too has been longer than any other franchisees for the IPL 2020 as well.

RCB, who had to get Virat Kohli co-owned fashion and lifestyle brand Wrogn on-board in a late singing for the IPL 2019, t has remained the lone team hunting for a principal sponsors for IPL 2020 too, while the others have found lucrative deals.

Indian Premier League franchisees are making impressive gains min sponsorship deals in spite of an economic slowdown worldwide. While some of the franchisees are in a happy space with deals at a premium over 50% compared to last year, others have made significant gains compared to the 2019 season. The price tags are obviously driven by demand.

As many as four teams have continuing deals with principal sponsors from last year while three others have got their title sponsors board well in time – almost two months before the speculated March 24  start date of the IPL 2020. Kings XI Punjab, Rajasthan Royals and Sunrisers Hyderabad have inked lucrative deals – at a premium of up to 25% to 50%  from value of their respective contracts last year.

However, the star-studded Royal Challengers Bangalore is yet to find their principal sponsor for the Indian Premier League 2020. The team this time is looking for a lucrative hike in the title value. The team last year had Virat Kohli co-owned Wrogn as the title sponsor following a late deal in the absence of any significant interest despite a star-studded line-up.

RCB are looking for a right value for their title to match the conversions that are expected to come for the association with the icons like AB de Villiers, Australian skipper Aaron Finch, Indian team regulars Yuzvendra Chahal, Umesh Yadav and above all the undisputed King of cricket and Indian Brand market Kohli. If there is one dissuading factor for the sponsors, it is the absence of an IPL title on RCB’s role of honours.

Kings XI Punjab who finalised their sponsor at the last moment in 2019 have found Ebix Cash as their title sponsor this year at a premium of over 75%. Rajasthan Royals, who had a tie up with JK Lakshmi Cement have found their new sponsors in the form of World Expo at a more 100% premium. The deal, above ₹ 25 crore according to sources, is the highest team title in the history of the IPL.

BCCI releases RFP for provision of LED services for IPL

Sunrisers Hyderabad have moved on for online eyewear platform CoolWinks for a much lucrative tie-up with JK Lakshmi Cement.

Mumbai Indians, Chennai Super Kings, Delhi Capitals, and Kolkata Knight Riders are the four teams who have retained their existing sponsors for the 2020 season.

Here is the list of principal sponsors of all the eight teams:

The IPL as the premium sports league of the country has created tremendous value for all its stakeholders, ranging from players to the franchisees, broadcasters and the brands who invest crores of rupees on the league.

Media and sponsorship buyers at present have a mandate from the sponsors for better investment in the IPL than the upcoming international series of Team India.