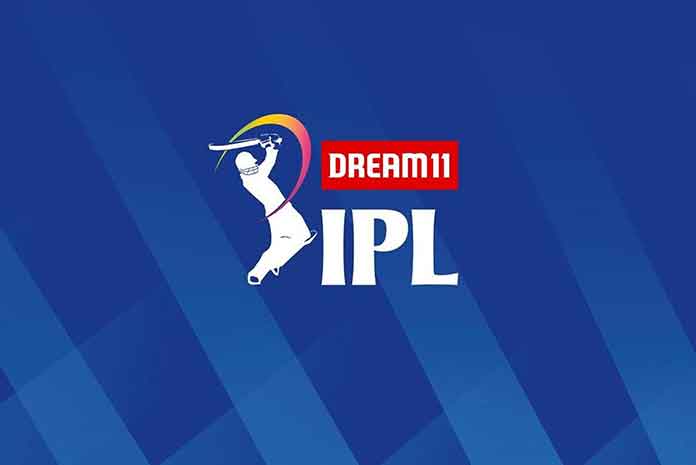 BCCI’s declaration on the opening day’s television ratings  for the Indian Premier League (IPL 2020) has brought huge smile on the faces of IPL advertisers. Quoting a Broadcast Audience Research Council (BARC) survey, BCCI secretary Jay Shah had claimed on Tuesday that a record 20 crore people watched the IPL 2020 opener between the Mumbai Indians and Chennai Super Kings at Abu Dhabi on Saturday night.
The BARC is yet to officially release the numbers for the opening game but market is now super-excited and pleased with the declaration by the BCCI Sec. According to a report by Exchange4Media – some of the advertisers have admitted that they have got huge spike in the response from the potential customers after advertising on IPL 2020.
The report has quoted Housing.com for instance who have declared that 25%-30% jump in new users came on their platforms when compared to numbers from the previous week. “We were there on the first day of the match itself, both on digital and television, and the leading indicators show a massive season ahead. We are positive that the momentum will continue to pick up and help us in our brand building exercise,” says Snehil Gautam, Head, Growth and Marketing, Housing.com, Makaan.com and PropTiger.com.

Same has been echoed by Aakash Educational Services Limited that launched their new ad campaign on Hotstar this weekend and has claimed 40% bump in inbound calls for the new courses starting soon.

“The perfect blend of sports and entertainment has worked in favour of the league and helped us build brand awareness. As marketers, we hope the numbers sustain themselves and help us achieve the kind of ROI we are looking at,” says Anurag Jagati, Head of Marketing at Aakash Educational Services Limited told E4M.

One of the lead team sponsor on IPL 2020 told InsideSport that they still want to wait and watch for the next week’s numbers to call it a perfect investment for the brand.
“First day numbers are as expected. We still want to wait for 8-10 days to see how IPL 2020 delivers for us. Post that only we can term it as a perfect investment for us”, said the brand head of leading e-commerce platform.
The first day data released by BARC has made few very excited but few others want to wait for some more time to see if the initial euphoria can be sustained over next few weeks.
“The opening matches were exciting, and as the pressure builds up on the teams, we would see matches with tighter ends and that’s when the viewership will peak. For us to see visible impact on our ROI, we will have to wait for at least a fortnight,” opines A Vijay Narayanan, President, Strategic Marketing at Polycab India Limited told the website.
IPL 2020 : 20 Crore viewers for opening game on Star India Network & Disney+ Hotstar
The best part about the initial trends is that numbers coming on Star’s Live Streaming Platform Disney+ Hotstar is extremely encouraging. The first match touchedpeak of 8.2Mn concurrent users. The second game between Delhi Capitals – KingsXI Punjab touched peak of 5.2Mn concurrent users. These numbers becomes more significant when we take this into account that Hotstar has put up a pay wall for the league.
BARC will release the numbers of the first week in public domain on Thursday. Currently the data has been shared with the subscribers BARC PreView services.
Launched in April 2018, BARC PreView is a service wherein the subscribers are able to access the data of a specific event or show, two days after it is telecast. PreView data is also released through BARC India’s YUMI Analytics software, which is available on subscription.

Generally, BARC India releases weekly average data every Thursday for the period between Saturday to Friday of the previous week in its YUMI Analytics software and a few slices of that on its website for public consumption.