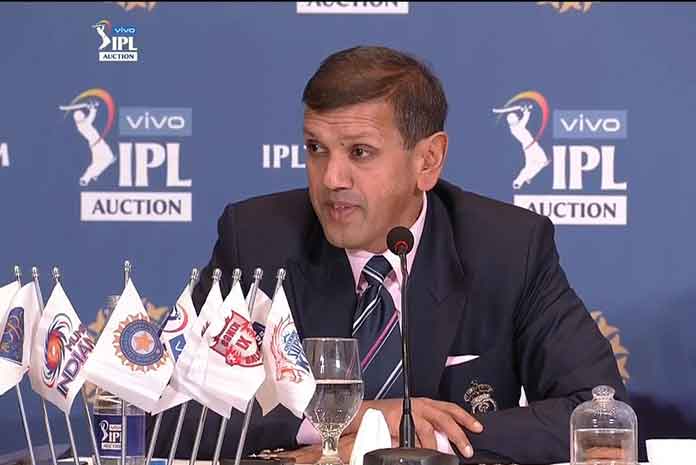 As the uncertainty around the Indian Premier League 2020 (IPL 2020) season continues, Rajasthan Royals owner Manoj Badale feels that the league and team will witness some pressure from the advertisers. In an interview to Scoreboard (Financial Times), Badale said the current uncertainty around the IPL 2020 and overall economic gloom will make the league face some heat from the advertisers and sponsors.
“No question you are going to see short term sponsor and advertiser pressure” says Badale.
There are reports doing the round that advertisers have already backed out of some of the commitments they had made on IPL 2020 season with teams and Star Sports on-air inventory. Rajasthan Royals is also one of the team which has suffered according to the information available with InsideSport. Not only this, according to Duff and Phelps report, the uncertainty has cost the league as well. The firm believes that the value of IPL will be eroded by $1Billion because of the current status. It is worth noting that the IPL league valuations almost doubled in last 5 years. 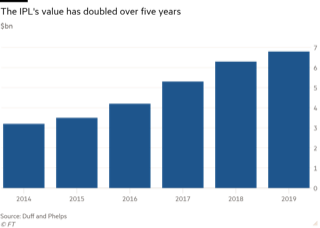 Badale who is the biggest shareholder in the Rajasthan Royals and owns the team with the likes of Lachlan Murdoch, son of media tycoon Rupert and chief executive of Fox Corporation feels that notwithstanding the bump this year, the future IPL growth prospects stay as robust as it was.
“If you want to launch a brand or a new product in India, there is no better advertising platform than the IPL, the growth of brand IPL will continue” he says.
Big Question – Will IPL 2020 see the light of the day ?
With the Covid19 cases on rise on a daily basis, the prospects of IPL 2020 changes everyday. Realistically speaking IPL 2020 can only be organized if the T20 World Cup get postponed. With ICC’S official decision on T20 World Cup in status quo till the next month – the only thing franchises, players, fans, sponsors, broadcasters and BCCI themselves can do is just WAIT.