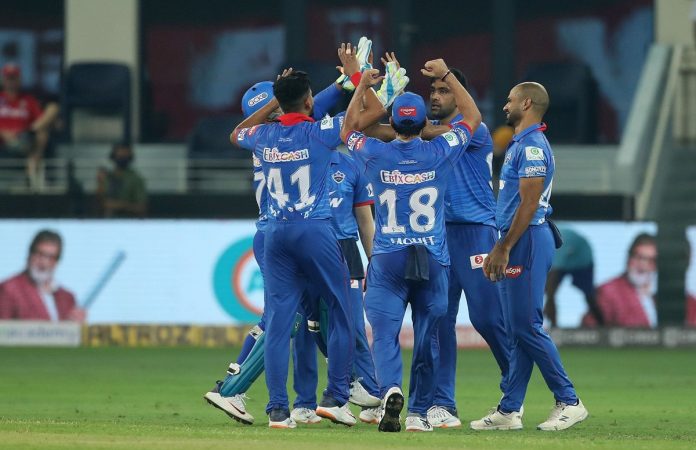 Shreyas Iyer led Delhi Capitals beat Kings XI Punjab in Super Over to get off to a fine start in IPL 2020 campaign in Dubai.

The DC vs KXIP match went into Super Over after two teams finished with identical scores of 157 for 8. Mayank Agarwal scored 89 off 60 balls but could not finish it.

Earlier, Marcus Stoinis hit a flurry of boundaries towards the end, scoring 53 off 21 balls to power Delhi Capitals to 157 for 8 after being sent in to bat first by KXIP . Rishabh Pant and Iyer had put together a good stand after Mohammed Shami struck twice in one over but they too were dismissed in quick succession.

It was Stoinis who then took matters in his own hands smashing everything out of the park to DC to a very good score, which once looked way out of their reach.