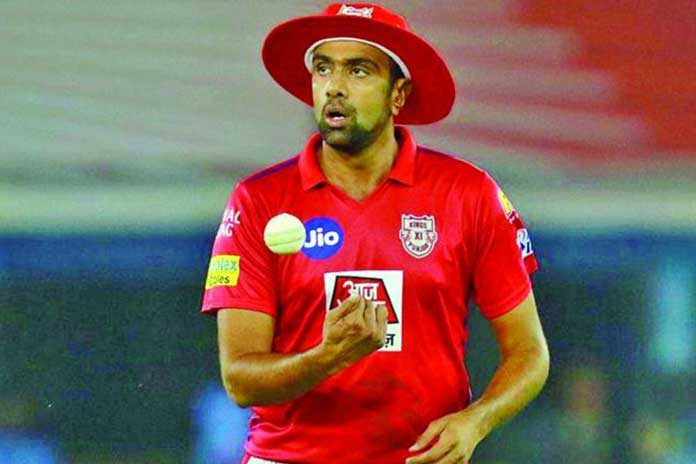 Ravichandran Ashwin, who will be donning the Delhi Capitals outfit for the 13th edition of the Indian Premier League (IPL 2020), revealed that the quarantine phase in UAE was one of the worst phases of his life.

The ex-Kings XI Punjab, was roped in by Delhi Capitals in the auction for the 2020 edition of the Indian Premier League. As the team reached Dubai ahead of IPL 13, they had to undergo a six-day quarantine period.

In a video uploaded on the Delhi Capitals’ YouTube channel, Ashwin recalled that phase as the worst phase of his life.

“I was at home for the last five-six months. But I had people to fall upon. I was doing my own work on my YouTube channel, trying to keep myself occupied on Instagram Live and all that. But for me, those six days can easily be called out as the one of the worst times in my life.

“Because the first day was like I was looking out and I can see the Dubai Lake. I look to my right, I can see the Burj Khalifa. It is wonderful but how long can one sit outside and watch? And it is extremely hot,” Ashwin said in the YouTube video.

In those six days spent in isolation in Dubai, Ashwin had admittedly turned to a heavy usage of his mobile phone and that he couldn’t concentrate enough to read books.

He, however, admitted that he was happy to see entire Delhi Capitals camp returning negative results for the virus and, hence, successfully came out for training.

“Generally I don’t watch a lot of mobile phone, I don’t use it for a long time. I have a cap of about two to 2 and a half hours. But all of a sudden I am seeing today, that my mobile usage for the last week or so has been six hours,” he added.

“And I was getting sick because for me, I couldn’t even read the books as my concentration was all over the place. But thankfully six days were over and everybody tested negative and we came out.”