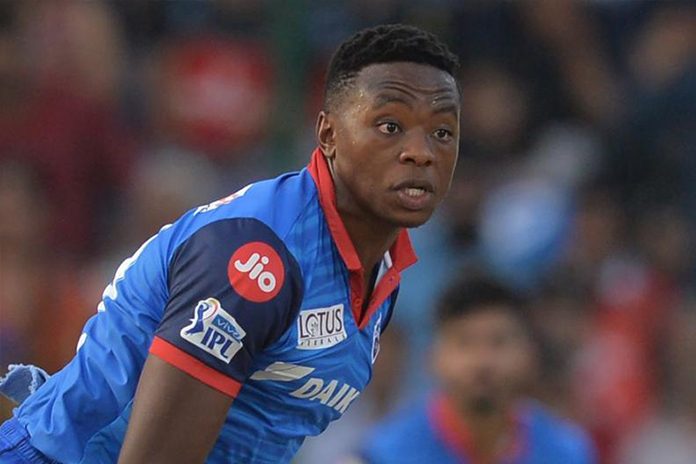 Delhi Capitals lethal pacer Kagiso Rabada on Monday bagged four wickets in an IPL 2020 game against Royal Challengers Bangalore and in the process he also became the most consistent bowler in the tournament as the 25-year-old has picked at least one wicket in the last 19 consecutive Indian Premier League matches.

Bowlers with at least one wicket in consecutive IPL games:

Interestingly, if the South African pacer bags a wicket in his next game, which is against Rajasthan Royals on October 9, then he will become the first player in the IPL history to take a wicket in 20 consecutive games in the tournament.

Meanwhile, Rabada’s top-notch performance against RCB saw him climb to the top of the Purple Cap list. The fast bowler has played five games in this season so far and bagged 12 wickets, including best figures of 4/24, averaging 12.50 with a good economy rate of 7.50. He also boasts of a remarkable 10.00 bowling strike rate.

RCB’s wrist spinner Yuzvendra Chahal is the second leading wicket-taker with 8 scalps in his kitty.