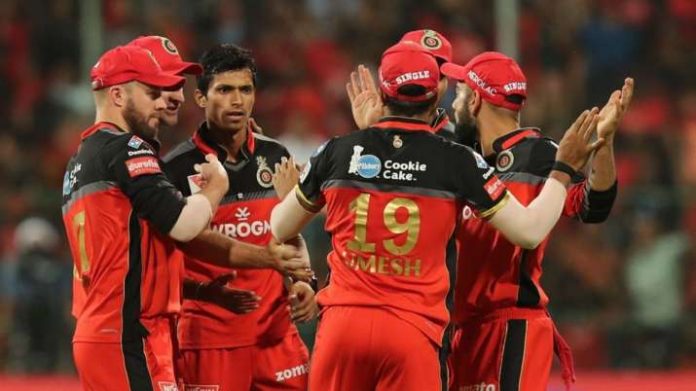 Royal Challengers Bangalore (RCB) secured their fourth win of the IPL 2020 season with a convincing 37 runs win over MS Dhoni’s CSK in Dubai. With the win, Kohli’s side entered the race for the top 4, occupying the 4th place in the IPL 2020 points table with 8 points from 6 games.

Earlier in the day, Kolkata Knight Riders beat Kings XI Punjab by 2 runs in the thrilling match no. 24 of Indian Premier League 2020 to jump to third position in the points table.
Defending a modest 165-runs target, KKR restricted KXIP to 162/5 in 20 overs.

Meanwhile, Punjab are now in real trouble as they have lost six out of their seven games and are at the bottom of the points tally.