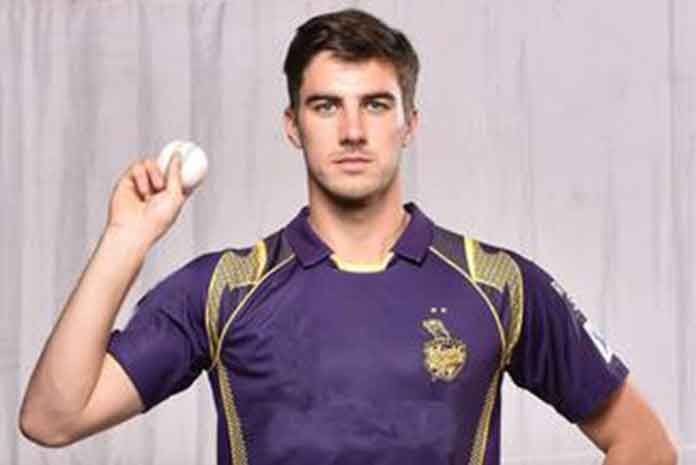 Money can’t buy you everything, at least not a sure shot performance in the Indian Premier League. Kolkata Knight Riders spent 15.5 Cr to buy Australian bowling all-rounder Pat Cummins. But KKR has failed to get any returns on the investments as far as the first game is concerned.

Cummins bowled 3 overs for KKR against the defending champions Mumbai India but failed to make any dent. The three overs bowled by Cummins costed 49 runs and he could not get even single breakthrough for his team.
Also Read : https://www.insidesport.in/kolkata-knight-riders-kkr-vs-mumbai-indians-mi-live-score-commentary-playing-xi/
KKR’s captain Dinesh Karthik was so taken aback with Cummins loose bowling that instead of handing him the ball to bowl the last over of the innings, he decided to trust the youngster Shivam Mavi instead.
IPL 2020 : More than KKR, fans disappointed with Cummins, say complete ‘waste of money’
Fans were eagerly waiting for Cummins in action for his bowling speed. But the KKR fans were left disappointed with what they saw. Neither Cummins could bowl with speed he is known for nor the length was right to the batsman of caliber of Rohit Sharma.
After Quinton de Kock’s early departure, Mumbai Indians captain was in some element and gave some special treatment to 15.5 Cr salary earner Cummins. Rohit sent Cummin’s first legal delivery of IPL 2020 for a six. He struck a six again on the 5th delivery again. Pat Cummins ended up giving 15 runs in his first over.
Fans went berserk seeing the carnage from Rohit Sharma and came up with innovative tweets, praising the KKR captain and trolling IPL 2020’s costliest buy.

Rohit Sharma depositing 15 crore out of the boundary. Starc laughing in corner. #IPL

After Pat Cummins first over
KKR be like –#KKRvMI pic.twitter.com/EnZ2ublMZW

Cummins is a class act and he has often proved the same. Whenever chips have been down at his end, he has always bounced back and you can only discount him out at your own peril.