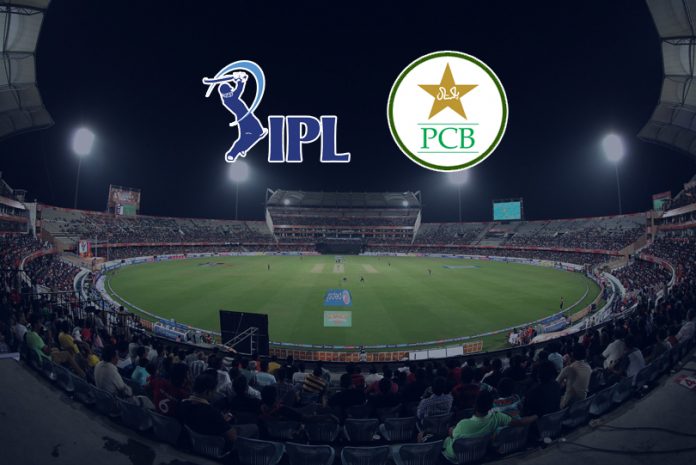 As revealed by InsideSport on Tuesday, the tentative dates of Indian Premier League 2020 (IPL 2020) are decided for 26th Sep to 8th Nov. The chances of IPL 2020 has increased further as the T20 World Cup host Cricket Australia has declared that the event this year looks ‘unrealistic’. But still someone is ready to play a spoilsport for IPL 2020.

PCB ready to play spoilsport for IPL 2020 in the name of Asia Cup
The Pakistan Cricket Board (PCB) has declared that they will not allow Asia Cup scheduled in September to be replaced by IPL 2020 at any cost. The sources in PCB has revealed to InsideSport that the Pakistan Board will not vacate the window given to Asia Cup T20 in September for IPL 2020. The source has further revealed to InsideSport that PCB has also written to the ACC President Nazmul Hassan to convene a teleconference to finalize the venue and schedule for the T20 Asia Cup in September.
Also Read: IPL 2020: Chennai Super Kings suspends team doctor for tweet ‘in…
“How PCB can let go of ASIA Cup T20 window for the sake of a domestic league. Asia Cup T20 will be organized as scheduled and as decided between the members over the last teleconference. It is important and critical for the finances of PCB and also for the growth of ACC member boards”, said the PCB source.
“Our stance is absolutely clear, the Asia Cup is set for September and the only reason it should not take place is continued health safety issues. We will not accept that the Asia Cup is moved to accommodate the IPL,” Wasim Khan had said on GTV News Channel just few days back
The source further revealed to InsideSport that already ACC member boards have informally zeroed down on Colombo as the venue for the T20 Asia Cup. It just needs to be ratified during the next teleconference. Meanwhile, Sri Lanka cricket (SLC) also has once again confirmed that they have started preparing for the T20 Asia Cup in Colombo. According to the SLC president, board is preparing for the permissions from the Sri Lankan government to host the Asia Cup T20 event.
“We had a discussion with PCB and they have already agreed to our hosting this edition due to the present world situation. We had an online ACC meeting (8th June) and they basically gave us the green light to host the tournament”, said Shammi Silva . He further added, “We are now preparing to discuss with the Government about hosting the event and have come up with a proper plan by involving medical officials about how to host the tournament, in keeping with the Covid19 health regulations”.
Why T20 Asia Cup matters for ACC and PCB ?
The Asian Cricket Council (ACC) earns substantial amount of monies by selling the commercial rights of the ACC events. Whatever earnings ACC does from the Asian Cricket events, the same is distributed as development funds to member countries. The PCB as host can generate larger kitty through ticket sales and other commercial assets around the T20 Asia Cup.
ACC has global broadcast deal with Star India for all their events till 2023. The deal for the events between 2016-2023 is valued at $95-100Mn.
Further ACC has sold the sponsorship rights of the Asia Cup for two editions for $9.45 Mn. The commercial values attached to the T20 Asia Cup may not be large for the world’s most richest board BCCI, but these values matter a lot to the boards like PCB, SLC and ACC itself. The tussle for the same can make PCB play a spoilsport for IPL 2020.